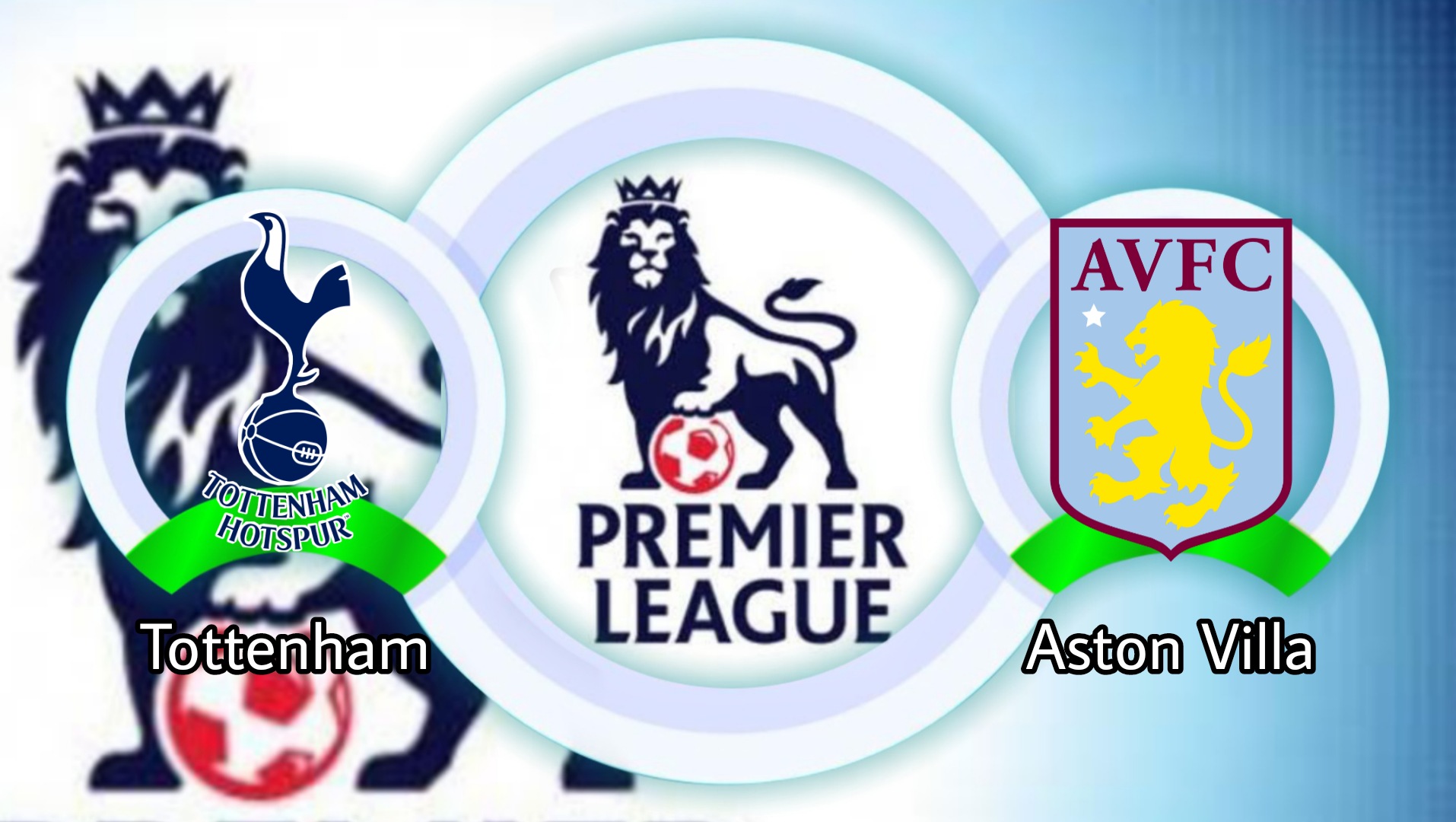 Tottenham Hotspur had to fight again in the Premier League after losing again to Arsenal with a final score of 3-1 last week. This time Tottenham will face the dark horse team Aston Villa and have the opportunity to host.

Tottenham are required to be able to focus on this match, because Tottenham, who had performed well at the beginning of the season, had to experience bad luck in their last three matches.

In the last 5 matches the Spurs recorded 1 win, 1 draw and 3 defeats in a row. With these results, Tottenham are now in 11th position in the standings with just 9 points from 6 matches.