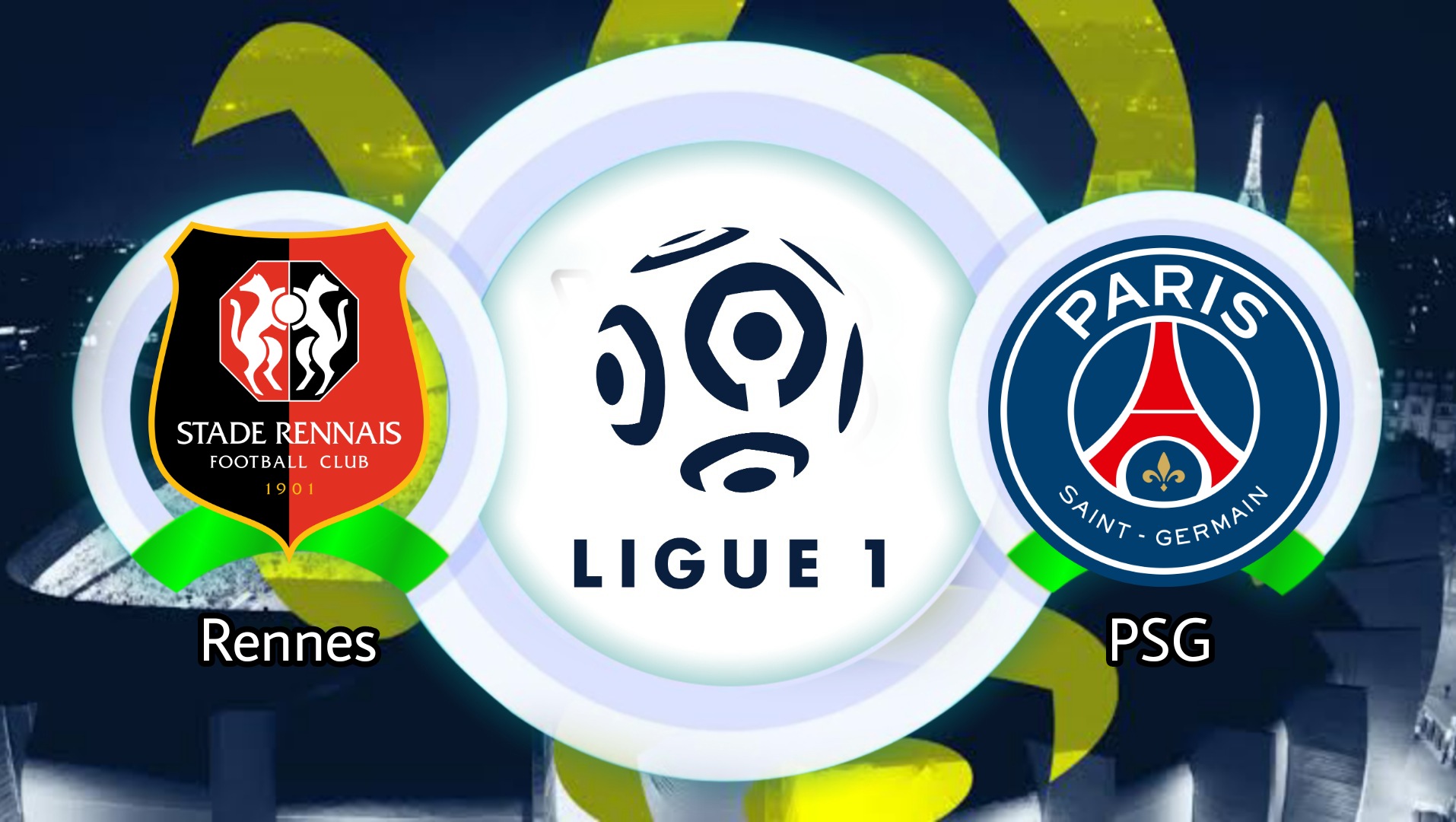 Week 9 of French Ligue 1 will be a duel between Stade Rennais which will host Paris Saint-Germain on Sunday, 3 October, at Roazhon Park Stadium, at 18:00 WIB.

Stade Rennais will have a tough match against PSG after winning their last match against Vitesse. In that match Rennes managed to end the match with a 1-2 win.

Stade Rennes this season has performed quite well, in its last 5 matches Rennes recorded 2 wins, 2 draws and 1 defeat.

With these results, Stade Rennais is ranked 13th in the French Ligue 1 standings with only 9 points from 8 matches.

Meanwhile, Paris Saint-Germain came with a winning capital in the European Champions League competition when they hosted English giants Manchester City. Les Parisien managed to end the match with a 2-0 win.

Paris Saint-Germain, a club that has a myriad of star players, is predicted to dominate the course of the match later. PSG is currently in its best form, in its last 5 matches recording 5 consecutive wins without even getting a minor result.