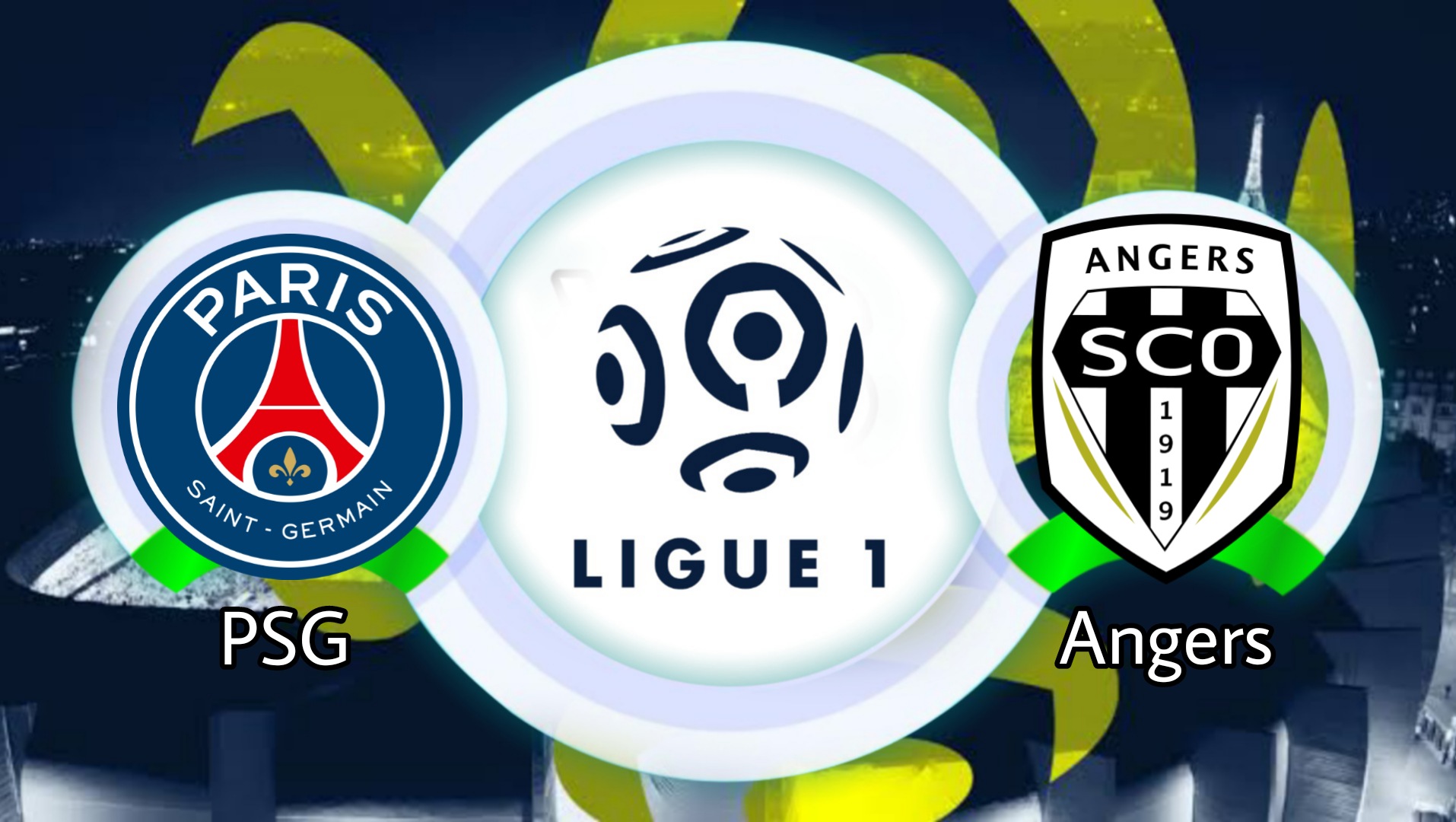 Week 10 of the French Ligue 1 this weekend will open with an exciting match that will bring together the PSG squad against Angers.

After the international break, both teams have clearly prepared their best squads to perform better in tomorrow's opening match, the match between PSG vs Angers will be held on Saturday, October 16, 2021 at 02:00 WIB at the Parc des Princes.

The PSG squad's impressive performance finally stopped after in their last match against Rennes they suffered a 2-0 defeat, the defeat was the PSG squad's first defeat this season.

However, this does not change their position on the standings board, which is still at the top, PSG is currently still in the top position by pocketing 24 points from 9 matches, 6 points ahead of Lens who is ranked 2.

Les Parisiens were desperate to make amends for their 2-0 loss to Rennes, but they had to do so without star players Neymar and Leo Messi. Both are currently defending Brazil and Argentina in the 2022 World Cup qualifiers.

So far PSG have won eight of the nine games they have played in Ligue 1 so far this season, and have scored 22 goals in the league. They have also conceded only nine goals to date.

While Angers SCO came after winning against Metz. A total of 8 points separate PSG from Angers SCO, PSG in 1st position, in 3rd position from Angers who are in that position.

Angers will definitely feel confident coming into this clash, as they have enjoyed a wonderful start to the new season. They have won four of the nine matches they have played, and have lost just one.