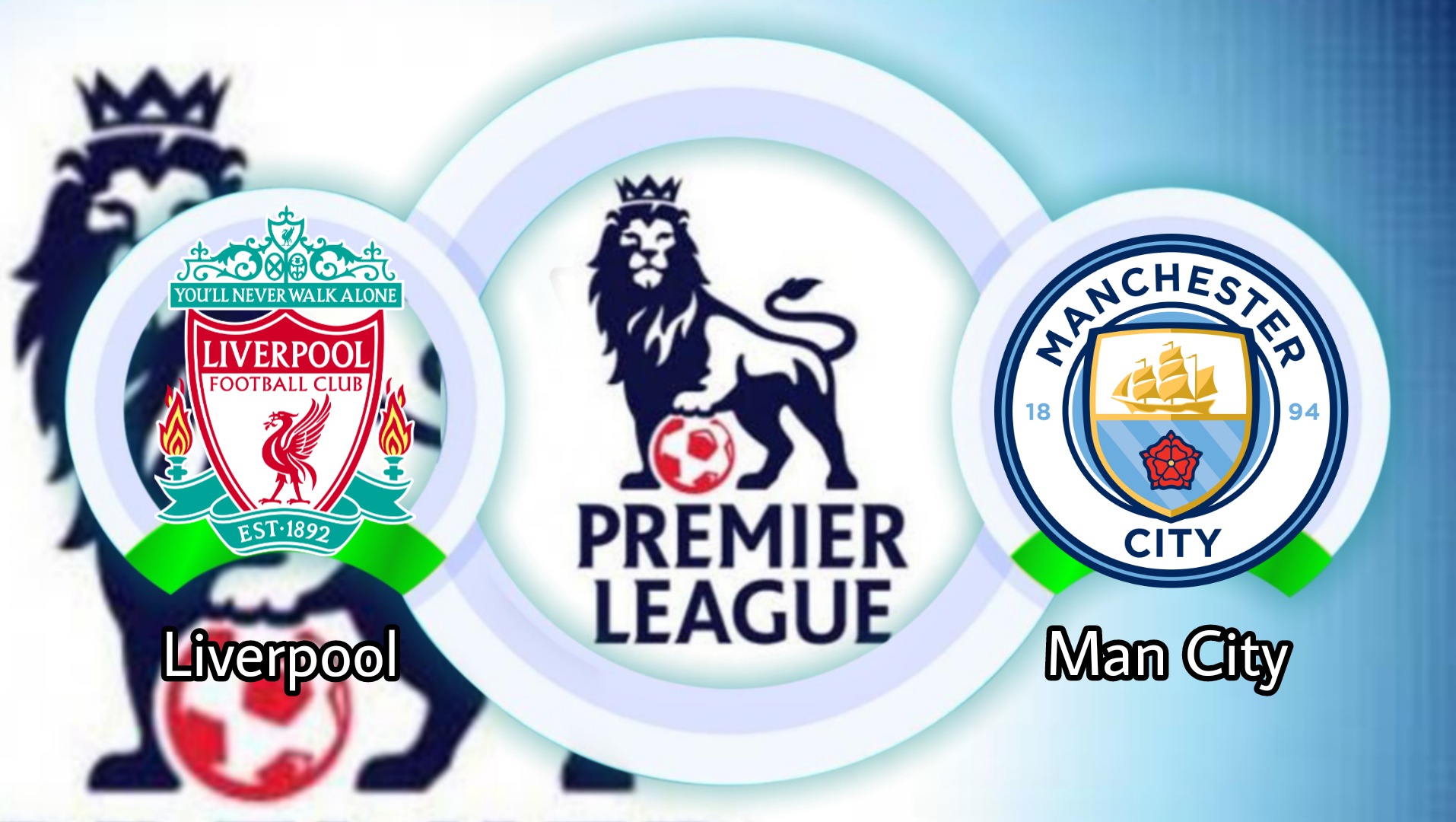 The Big Match duel will be presented again on Sunday, October 3, where Liverpool will host the reigning Premier League champions, Manchester City. The meeting of the two teams will be held at Anfield Stadium, at 22:30 WIB.

Liverpool are in Onfire's position at the moment, in the Champions League arena Liverpool again recorded an impressive victory over the host Porto and brought home 3 points. Liverpool managed to embarrass Porto with a final score of 1-5.

The victory is certainly a valuable asset for Liverpool to face the defending champions of the English League last season, Manchester City.

Liverpool performed consistently until the 7th week of the Premier League, in their last 5 matches the Reds recorded good results by winning 4 consecutive wins and 1 draw without even losing.

With these results, Liverpool are now at the top of the Premier League standings with 14 points from 6 matches.

While Manchester City again got a minor result in their away game when they faced Paris Saint-Germain in the Champions League, City had to be willing to lose 2-0.