Two of the most successful teams in the history of European football meet at Wembley on Tuesday evening in the semi-final of Euro 2020 as Italy take on Spain.

The Azzurri are four-time world champions and have been on an exceptional run under Roberto Mancini, racking up a 32-match unbeaten sequence, a record which firmly situates them asfavourites to make the final.

La Roja, for their part, have won this tournament a record three timesand, after a slow start, Luis Enriques men have picked up momentum as well as confidence. 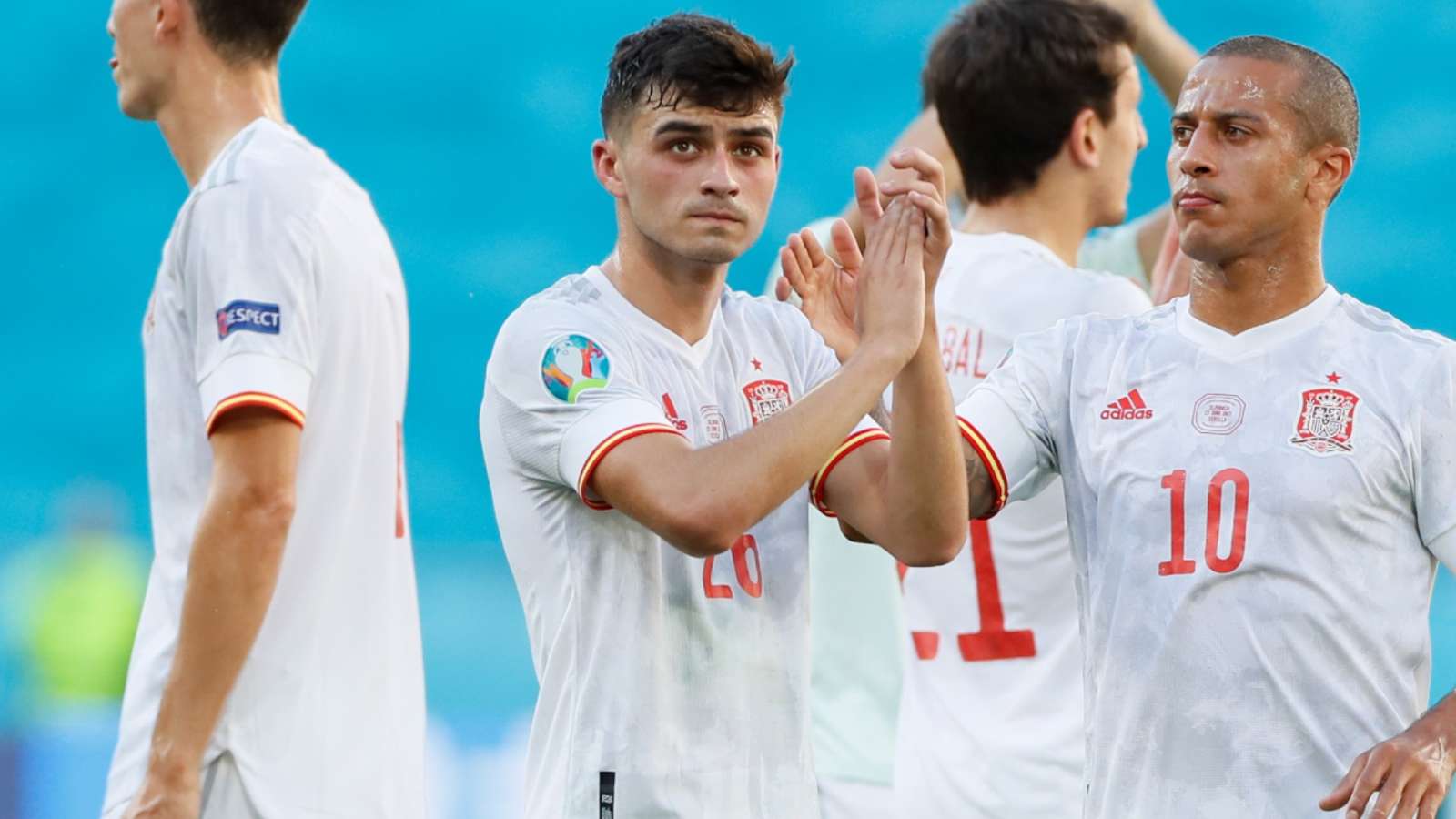 Leonardo Spinazzola picked up a serious injury against Belgium in the last 16 which has ruled him out of any further involvement for Italy in the tournament.

Spain, meanwhile, will see if Pablo Sarabia has fully recovered from the problem which forced him off at half-time against Switzerland.

BBC One will be showing Czech Republic vs Denmark live on TV in the United Kingdom (UK). The BBC iPlayerwill be streaming the game live online.

These two sides meet for the third consecutive time at the European Championship,with Spain triumphing 4-0 in the final of 2012, only for Italy to exact revenge five years ago by knocking them out of the last 16 with a 2-0 victory.