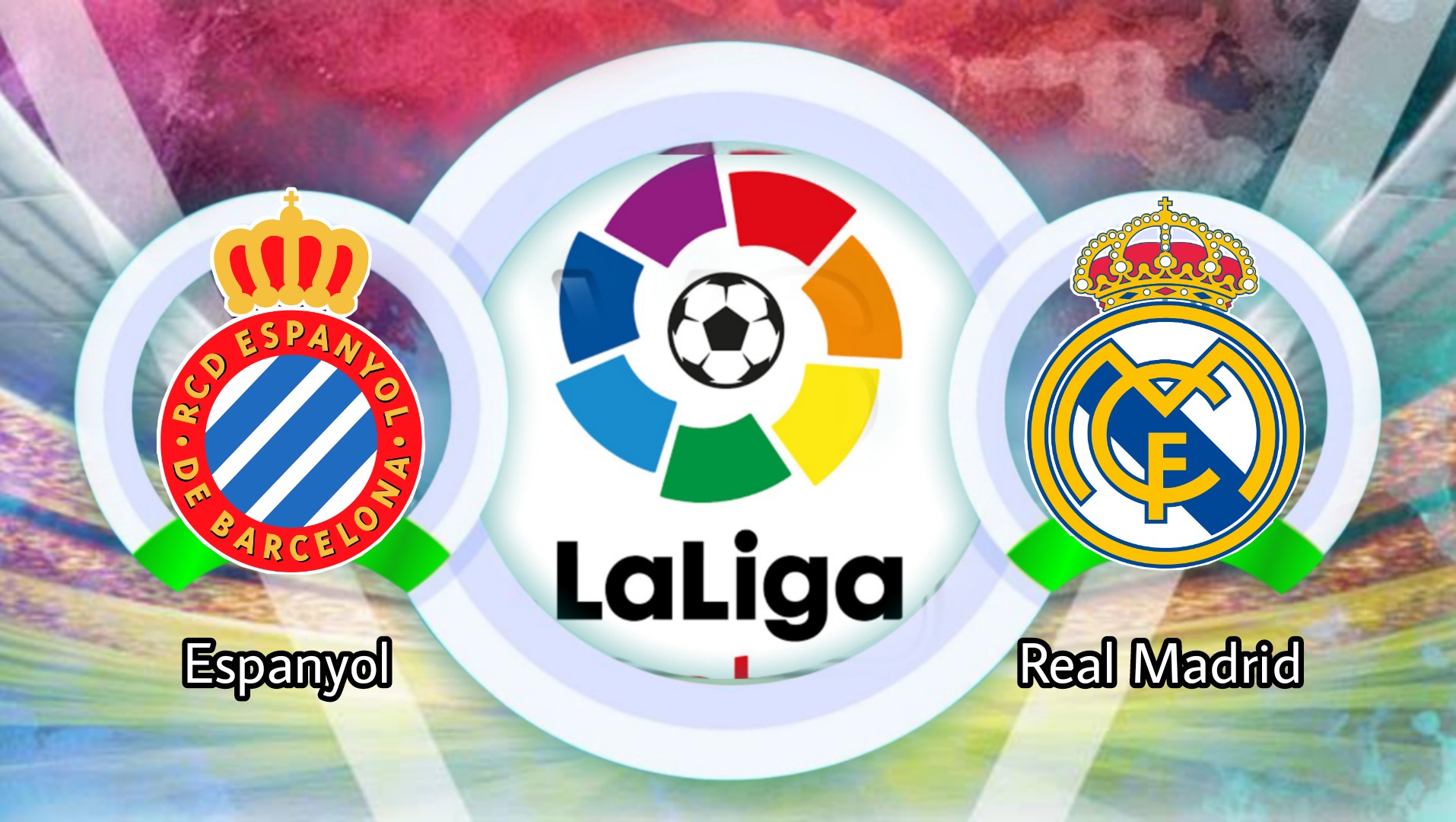 The 8th Jornada Spanish La Liga competition will also feature a match that is no less interesting by bringing together Espanyol who will host Real Madrid on Sunday, October 3, at RCDE Stadium, at 21:15 WIB.

Espanyol again swallowed the bitter pill in their last match when they traveled to Sevilla's headquarters, Espanyol was defeated with a final score of 2-0. This time again Espanyol will have a tough match with Real Madrid.

Espanyol certainly will not waste the opportunity to appear as the host this time, Espanyol coach, Vicente Moreno will still use the line-up scheme with a 4-1-4-1 formation.

In the last 5 matches, Espanyol recorded a pretty bad result, Espanyol won 1 win, 1 draw and 3 defeats. These results make Espanyol now have to sit in 14th place with 6 points from 7 matches.