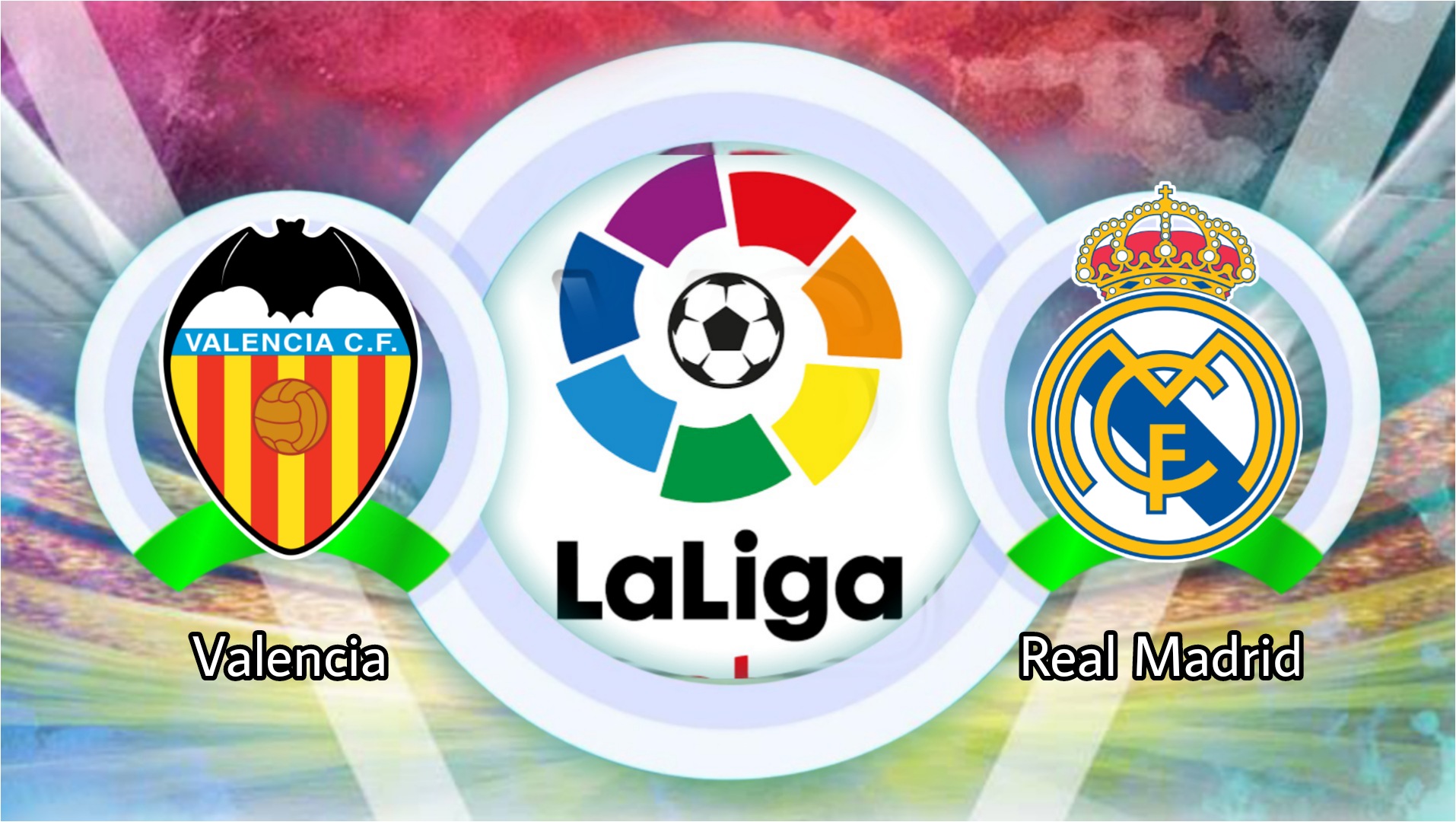 The 5th Spanish La Liga Jornada competition will feature a duel between Valencia vs Real Madrid on Monday, 20 September 2021 at the Estadio de Mestalla Stadium, at 02:00 WIB.

Valencia in their last match again incised victory in their visit to Osasuna headquarters, Valencia managed to end the match with a 1-4 victory.

This weekend, Valencia will again have a serious test by having to face rivals at the top of La Liga, namely Real Madrid.

In their last 5 matches, Valencia recorded 3 wins, 1 draw and 1 defeat. Entertaining El Real, Valencia is expected to use a 4-4-2 formation.

While Real Madrid also came with impressive results, in the Champions League El Real managed to embarrass Inter Milan at their own home.

Real Madrid, which is being handled by Carlo Ancelotti again, is currently still at the top of the La Liga standings with 10 points from 4 matches. In the last 5 matches, Madrid won 4 wins and 1 draw.