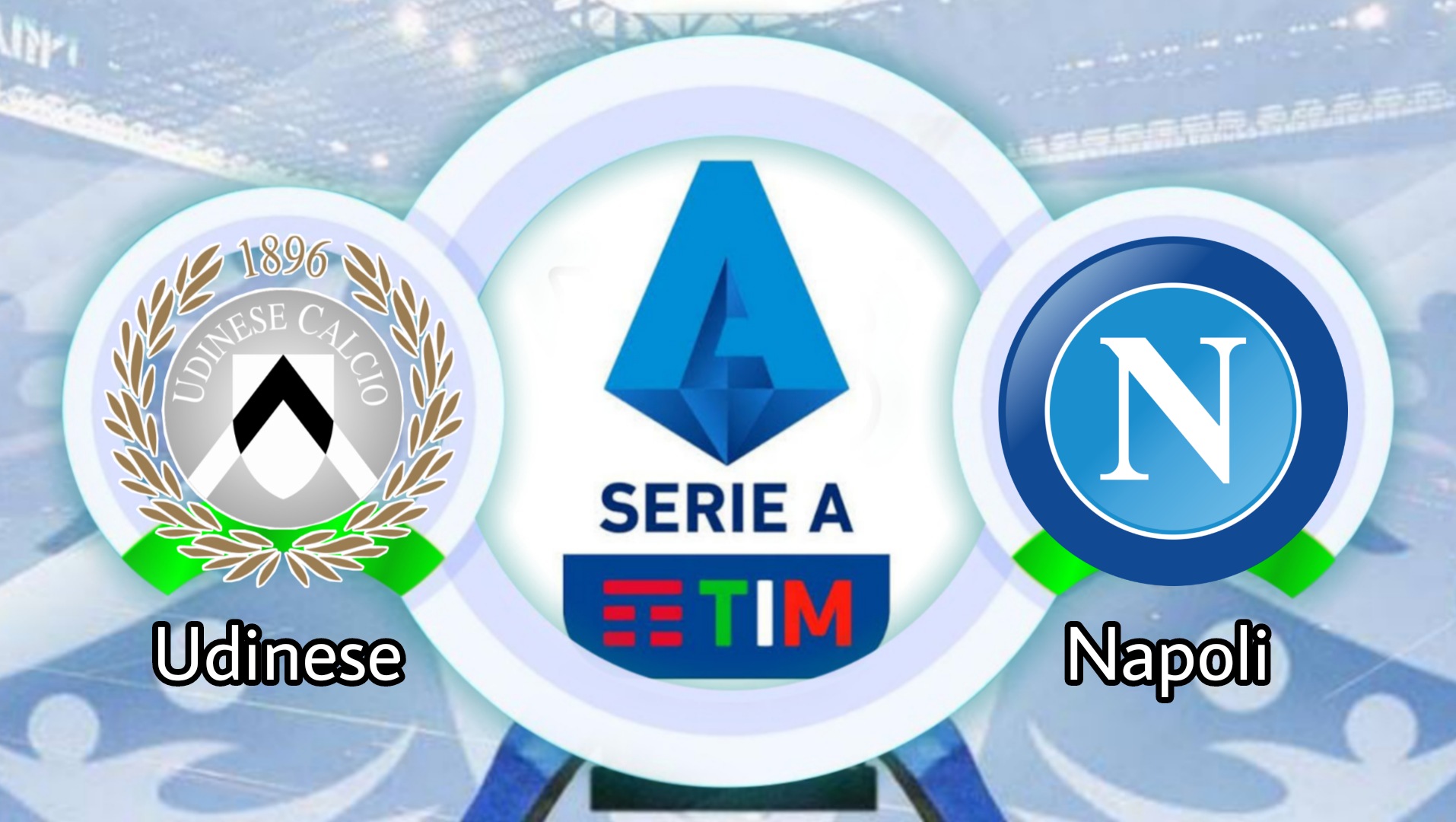 Udinese will again carry out their struggle in the Italian Serie A by facing Napoli by being the host, of course this must be used by Udinese to come up with an impressive game.

Udinese capitalized on an impressive victory in their last match against Spezia, Udinese managed to win narrowly 0-1. These results will certainly make Udinese more confident in hosting Napoli later.

Currently Udinese is still ranked 5th by collecting 7 points from 3 matches that have been undertaken. In the last 5 matches Udinese recorded 4 wins and 1 draw.

Meanwhile, Napoli arrived with a draw in their meeting against Leicester City in the Europa League. Napoli and Leicester played with a 2-2 draw.

Napoli, which has performed very well lately, is believed to be making it difficult for Udinese to host. In the last 5 matches, Napoli recorded 3 wins, 1 draw and 1 defeat.