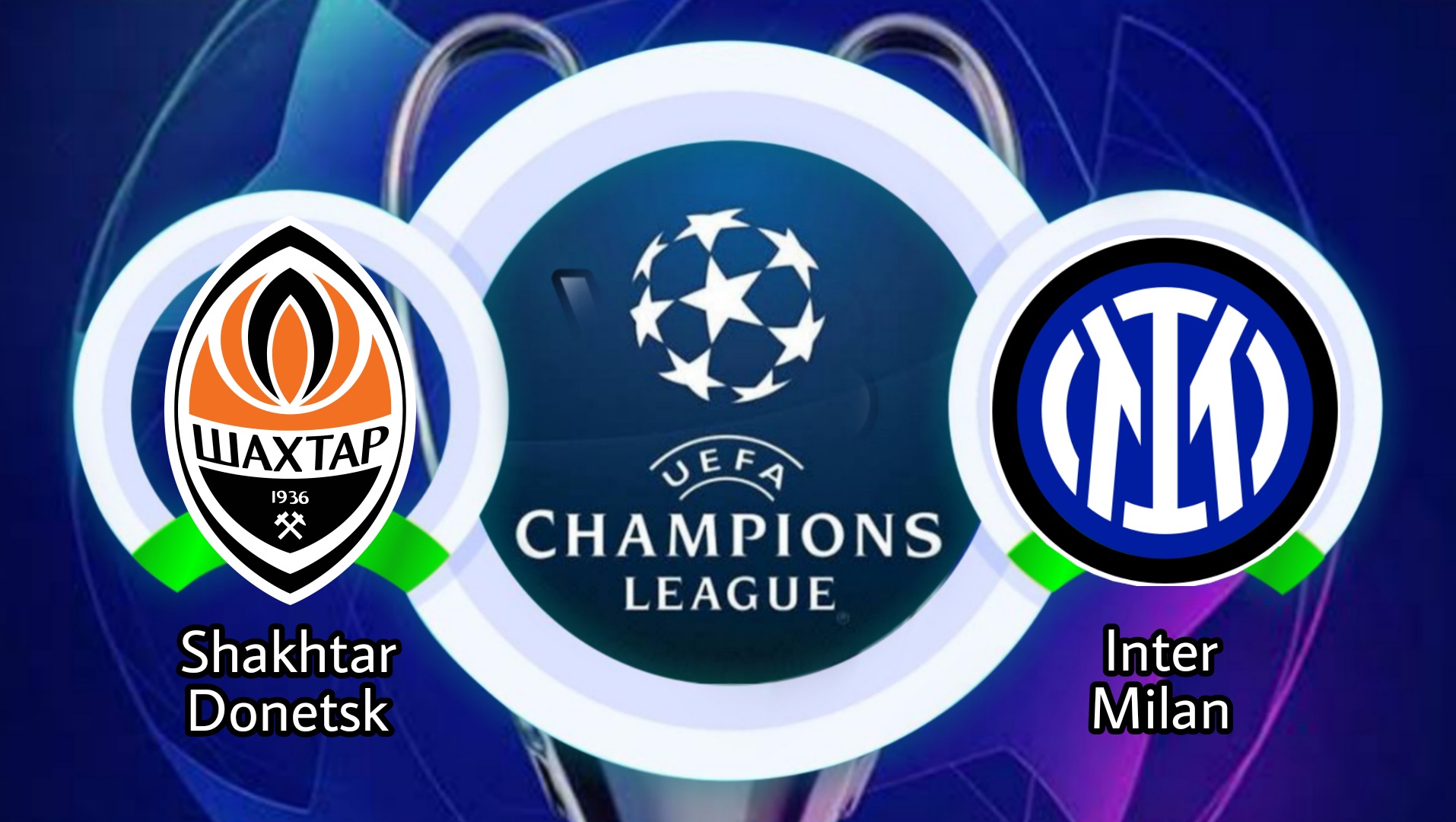 On matchday 2 of the Champions League Group D Phase, there will be a meeting between Shakhtar Donetsk and Inter Milan, Tuesday 28 September, at the Oblasny SportKomplex Metalist Stadium, 23:45 WIB.

Shakhtar Donetsk, the Ukrainian team this time will continue the struggle in Group D of the Champions League against Inter Milan. Will play in front of the public itself of course Shakhtar Donetsk slightly more favored.

Shakhtar Donetsk in their last match in the domestic arena won a convincing victory over Veres Rivne with a score of 4-1. Shakhtar, which is handled by coach Roberto De Zerbi in hosting Inter, is predicted to use a 4-2-3-1 formation.

While Inter Milan swallowed the bitter pill in their first match in Grub D when they faced Real Madrid with a final score of 0-1. Inter Milan is certainly ambitious in hosting Shakhtar Donetsk later.

Inter Milan's last match in the domestic arena of Serie A swallowed a draw against Atalanta with a final score of 2-2. Inter Milan in their away match against Shakhtar later is expected to use a 3-5-2 formation