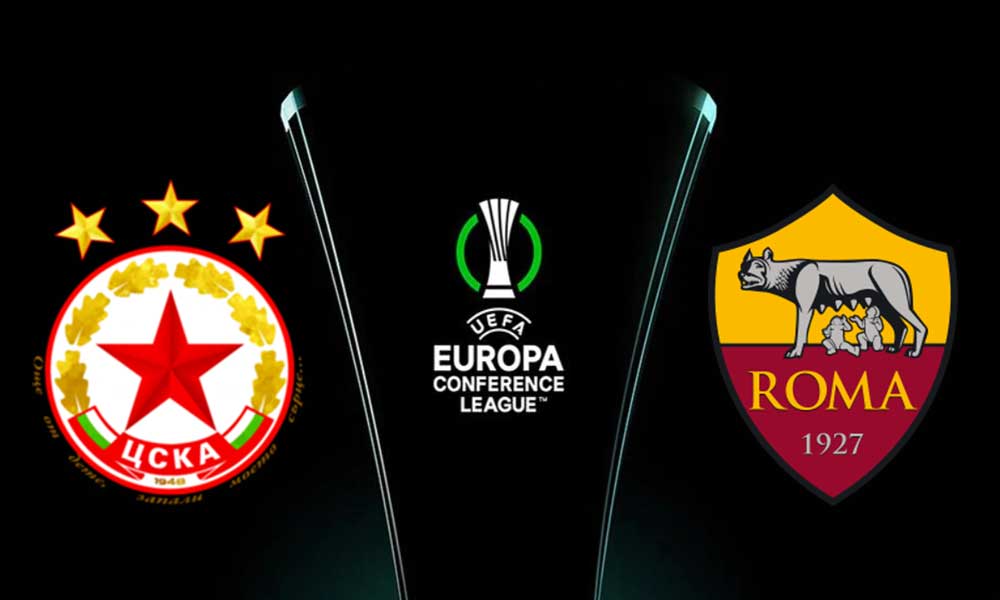 AS Roma have confirmed that they will qualify for the last 32 of the Europa League this season because their position at the top of the standings cannot be evicted. They performed well with four wins and one draw from five matches in Group A.

Traveling to Bulgaria, the Giallorossi coach, Paulo Fonseca, is likely to rest a number of key players in order to focus on preparing for the next match in the Italian Serie A League.

But they still set the target of getting full points or at least a draw in order to maintain their record of never losing in the group stage of the Europa League.