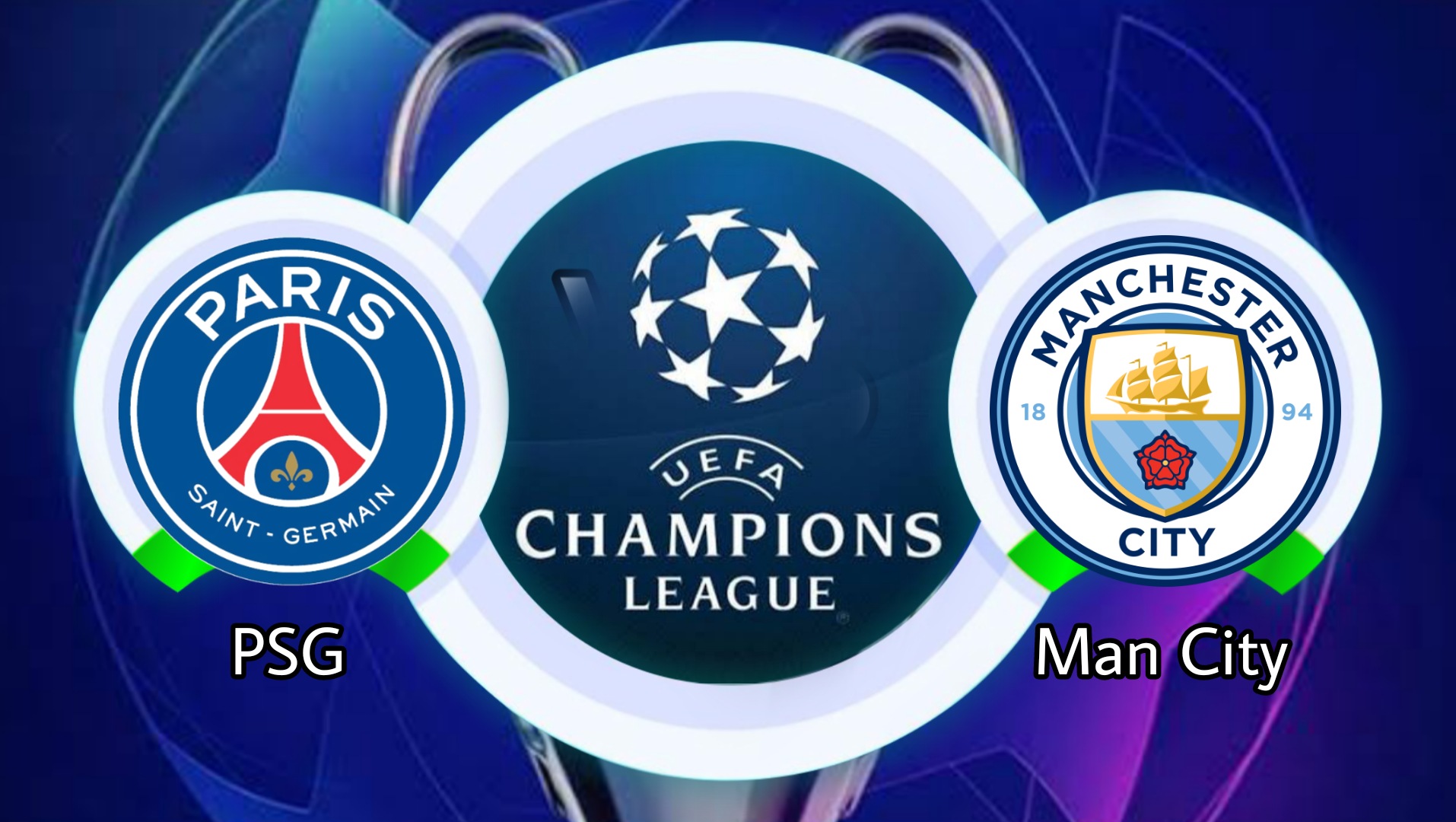 The Big Match match will be presented in Group A of the European Champions League by bringing together Paris Saint-Germain against Man City, at the Parc des Princes Stadium, Wednesday, September 29, 2021 at 02:00 WIB.

Paris Saint-Germain won a 1-1 draw in the first match of Group A against Club Bruges, this time will face a tough match by hosting Manchester City in the 2nd match.

This time PSG has the opportunity to appear in front of the public itself, this will convince the PSG squad to appear with their best performance.

While Manchester City also managed to record a victory in the first match against RB Leipzig, Man City won by a landslide with a score of 6-3.

Manchester City this time will be an away team and will play in front of the Parisian public. This will not make The Citizen afraid to show their best game.