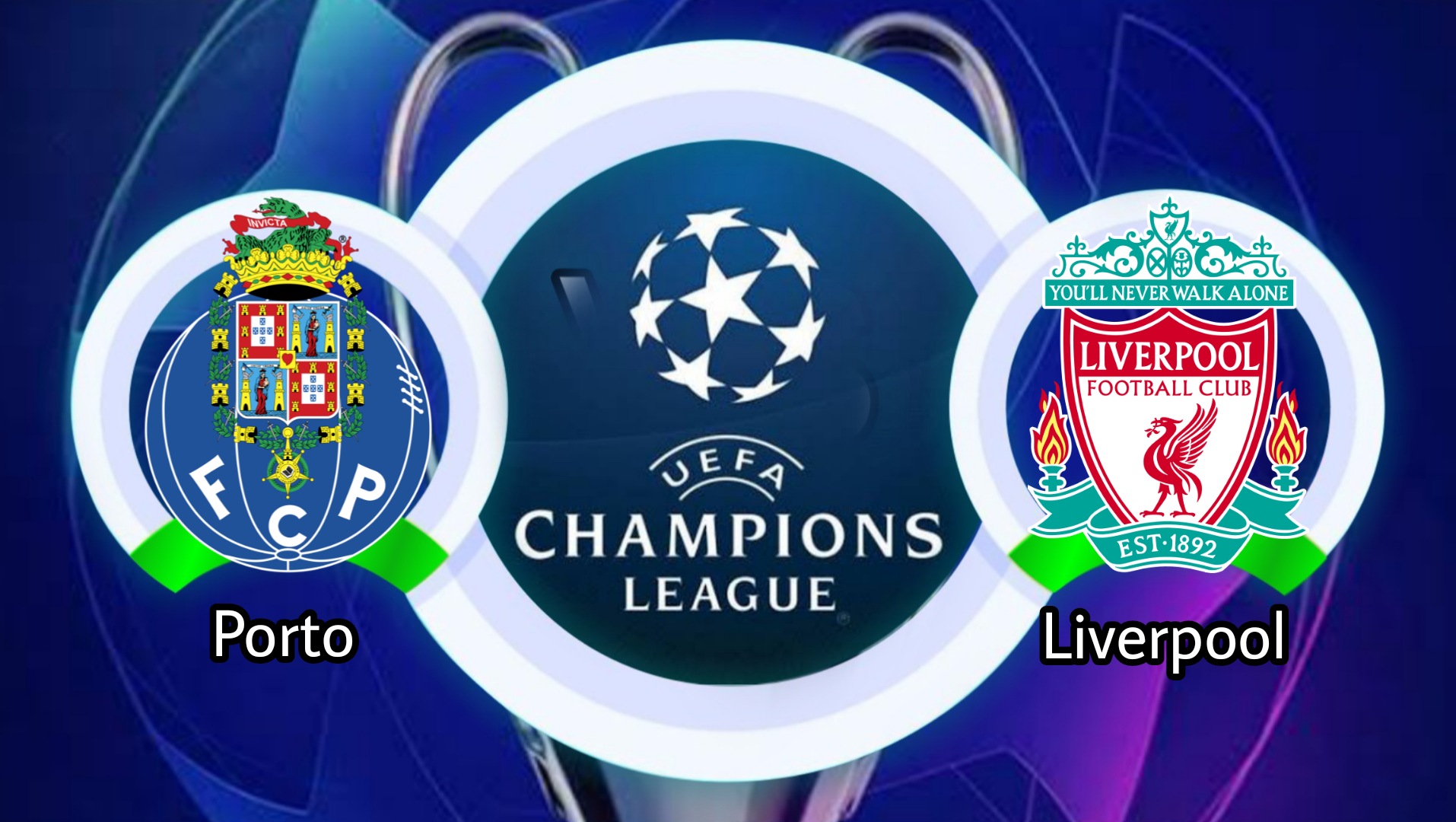 In the 2021-2022 European Champions League Group B Phase, FC Porto will host Liverpool on Wednesday, 29 September, at the Estadio Do Dragao, 02:00 WIB.

FC Porto on matchday 2 of the Champions League will play a tough match by hosting representatives from England, namely Liverpool. However, appearing as the host, made FC Porto's mentality increase.

FC Porto in the domestic league has appeared very impressive where in its last 5 matches recorded 3 wins and 2 draws without even getting a defeat.

In their last match, Porto won again over the host Gil Vicente with a final score of 1-2. When against Liverpool, FC Porto coach, Sergio Conceicao is predicted to use a 4-2-3-1 formation.

While on the other hand, Liverpool managed to beat AC Milan in the opening match of the Champions League, this time they will play away to the Estadio Do Dragao Stadium, Porto's headquarters.