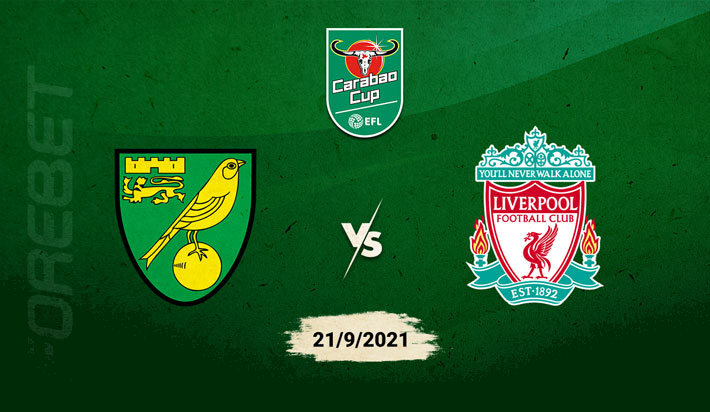 Liverpool find themselves atop the Premier League table, having picked up four wins and a draw from their opening five match

Norwich, on the other hand, sit rock bottom of the table. They have lost each of their first five games and look somewhat out of their depth in the top flight.Not only have the Canaries suffered five straight defeats in the league, but they have also scored just two goals in the process.

Worse still, they have conceded a whopping 14 goals already – meaning they have the worst defensive record in the division.

Daniel Farke’s men managed to claim a hugely impressive 6-0 victory over Bournemouth in the previous round of the EFL Cup.