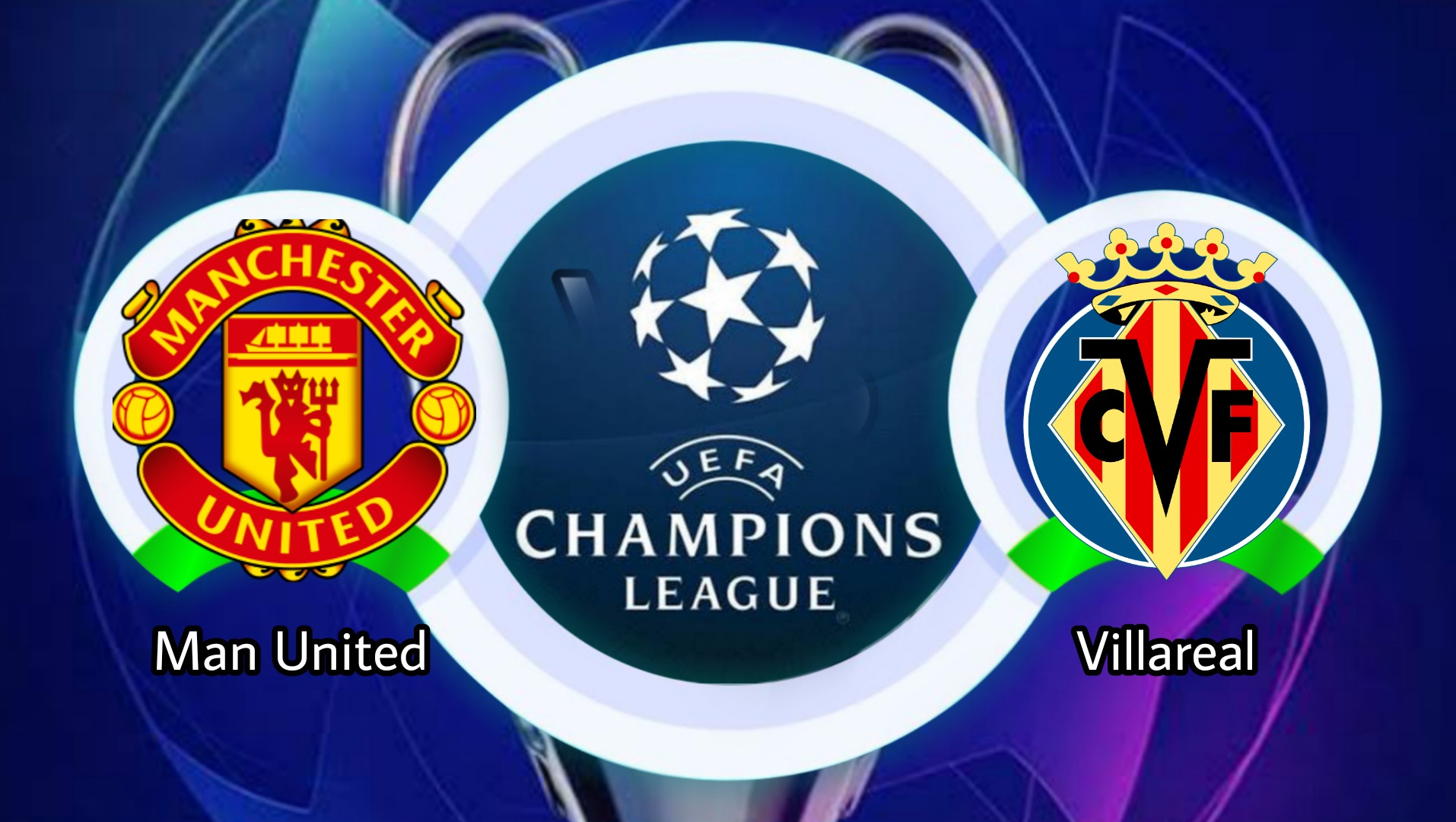 The continuation of Match 2 of Group F of the European Champions League will be a repeat of last season's Europa League final, which will meet Manchester United against Villarreal on Thursday, 30 September, at Old Trafford Stadium, at 02:00 WIB.

Manchester United will again meet Villarreal in the continuation of the Group F duel match this week. Manchester United, which will be the host, is certainly very ambitious to avenge last season's defeat at the top of the Europa League final.

Despite capitalizing on the results of the defeat in the first match in their visit to BSC Young Boys Berne headquarters with a score of 1-0, MU is trying to get back up this week.

Manchester United is experiencing a slump after last week's Premier League domestic league defeat at home to Aston Villa with a final score of 0-1.