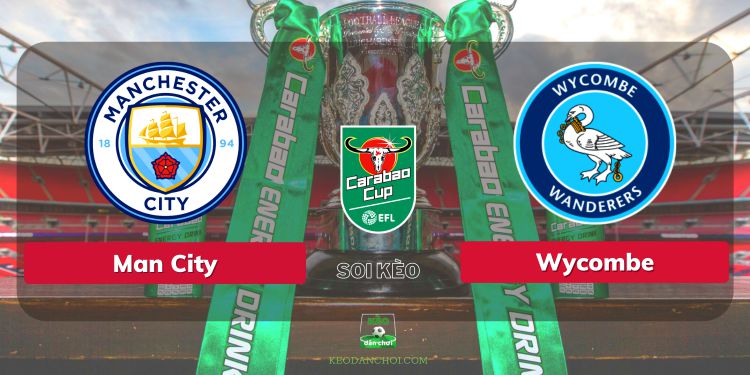 Manchester City have drawn third-tier Wycombe as their third-round Carabao Cup opponent as they look to win the competition for a fifth straight time.

Pep Guardiolas men have at least on paper a more favourable draw than rivals Liverpool, Manchester United and Chelsea, who each must face a top-flight side.

The third round will take place in late September, with official dates for each match yet to be announced.

Arsenal, who had to play in the second round of the competition, will meet Wimbledon after trouncing West Brom 6-0 on Wednesday, while Tottenham get Wolves.