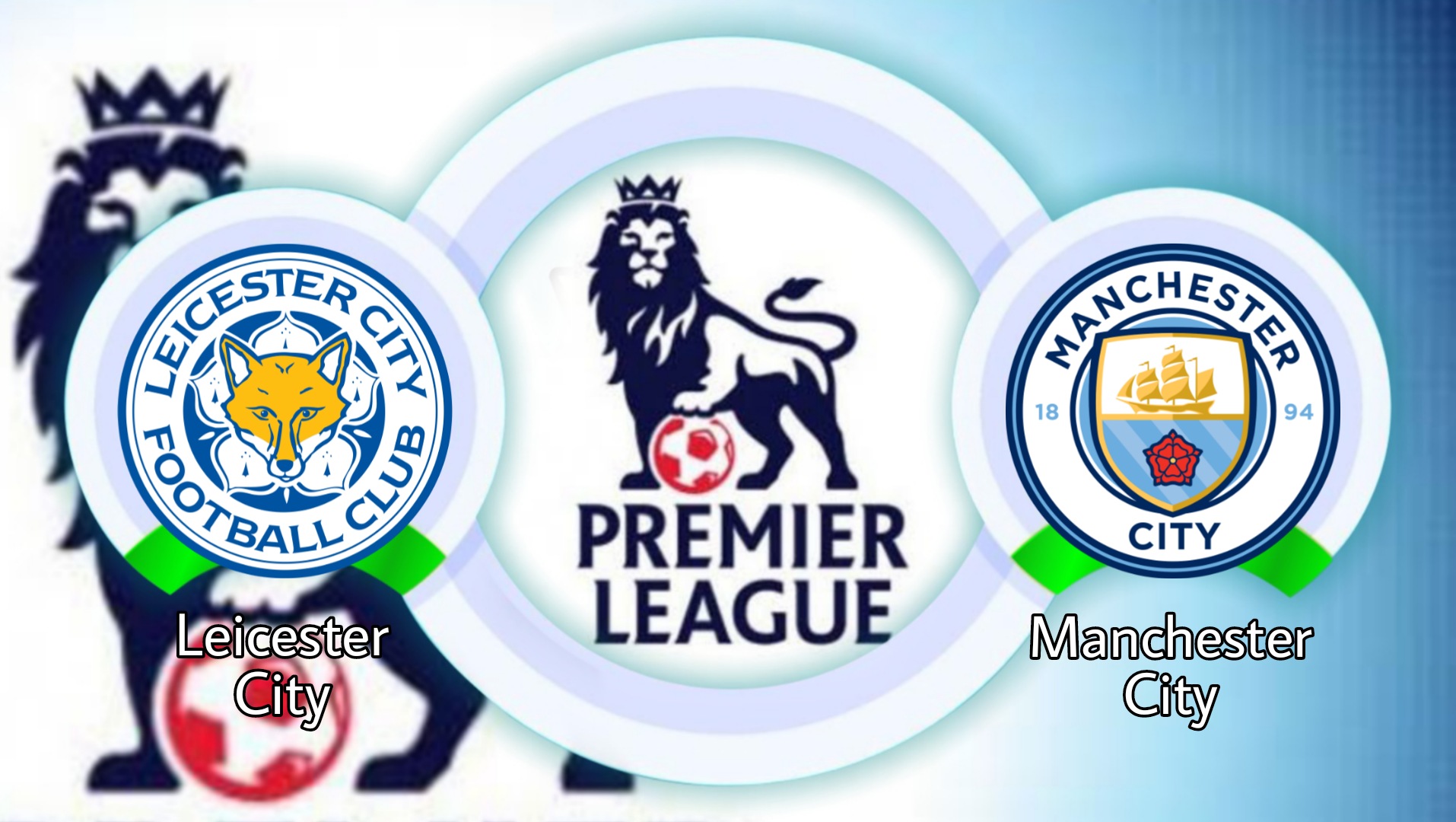 Week 4 of the English Premier League 2021-2022 season will also feature a Big Match match on Saturday, September 11, 2021, by bringing together Leicester City vs Manchester City, at the King Power Stadium, at 21:00 WIB.

Leicester at the beginning of the season appeared very bad ahead of facing The Citizen later, but they benefited a little because they would appear with the support of their supporters.

Leicester City, which is currently handled by coach Leo Gonzalez, is predicted to use a 4-4-1-1 formation by relying on Jamie Vardy as the spearhead of the attack line.

If you look at the last 5 matches, Leicester recorded 4 wins and 1 defeat. As a result, Leicester currently occupies the 9th position in the standings with 6 points in 3 matches.

While Manchester City is still being handled by a great coach, Pep Guardiola is optimistic that he can bring home 3 points from the King Power Stadium headquarters of Leicester City.