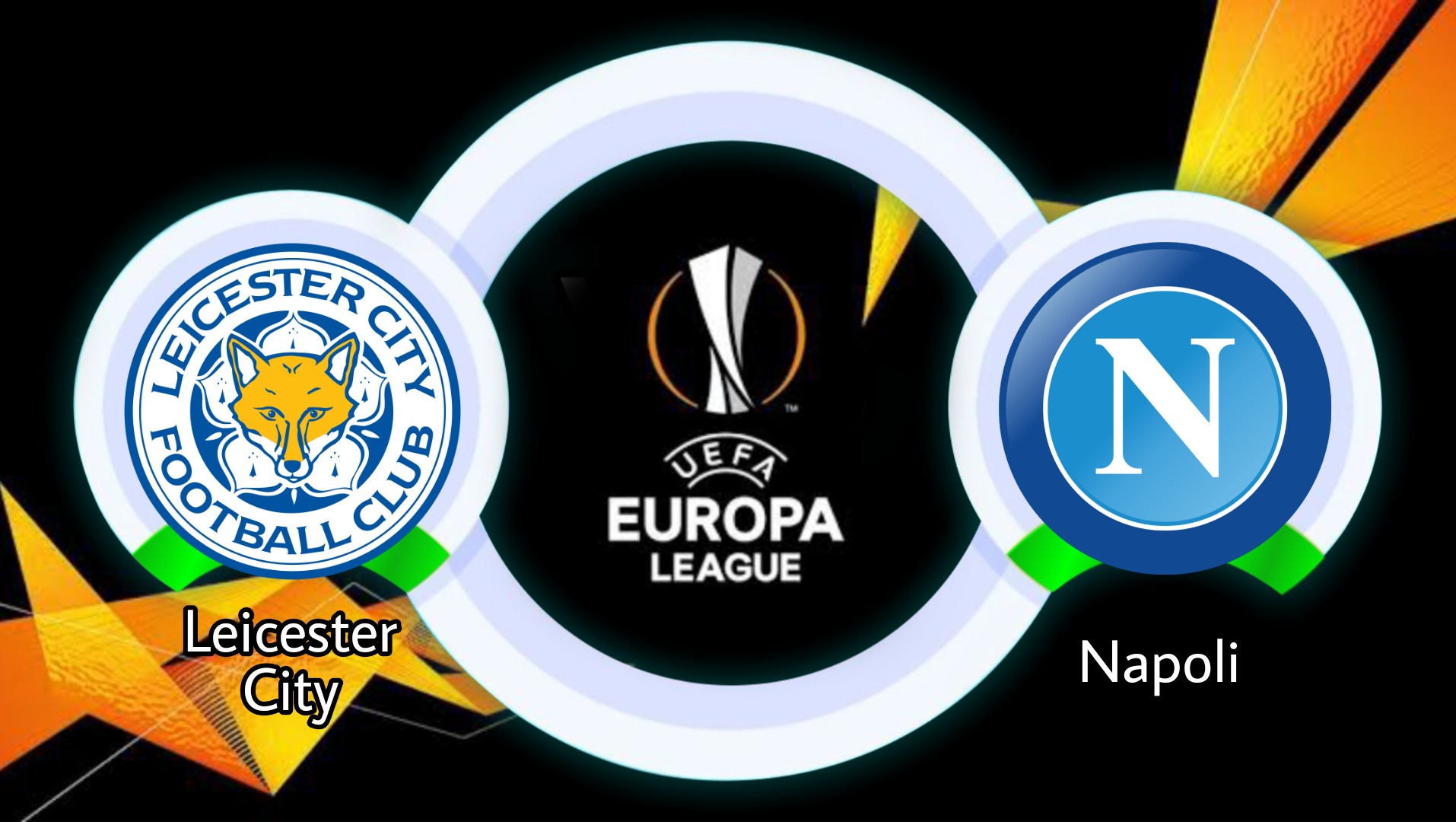 The Foxs Leicester City have not yet found their best game consistency, but this time they will also face a test by hosting Napoli.

Leicester City in their last 5 matches recorded 3 wins and 2 defeats. Of course it must be addressed when entertaining Napoli later.

While Napoli came with impressive results in their last match against the heart of Juventus, Napoli managed to win with a final score of 1-2.