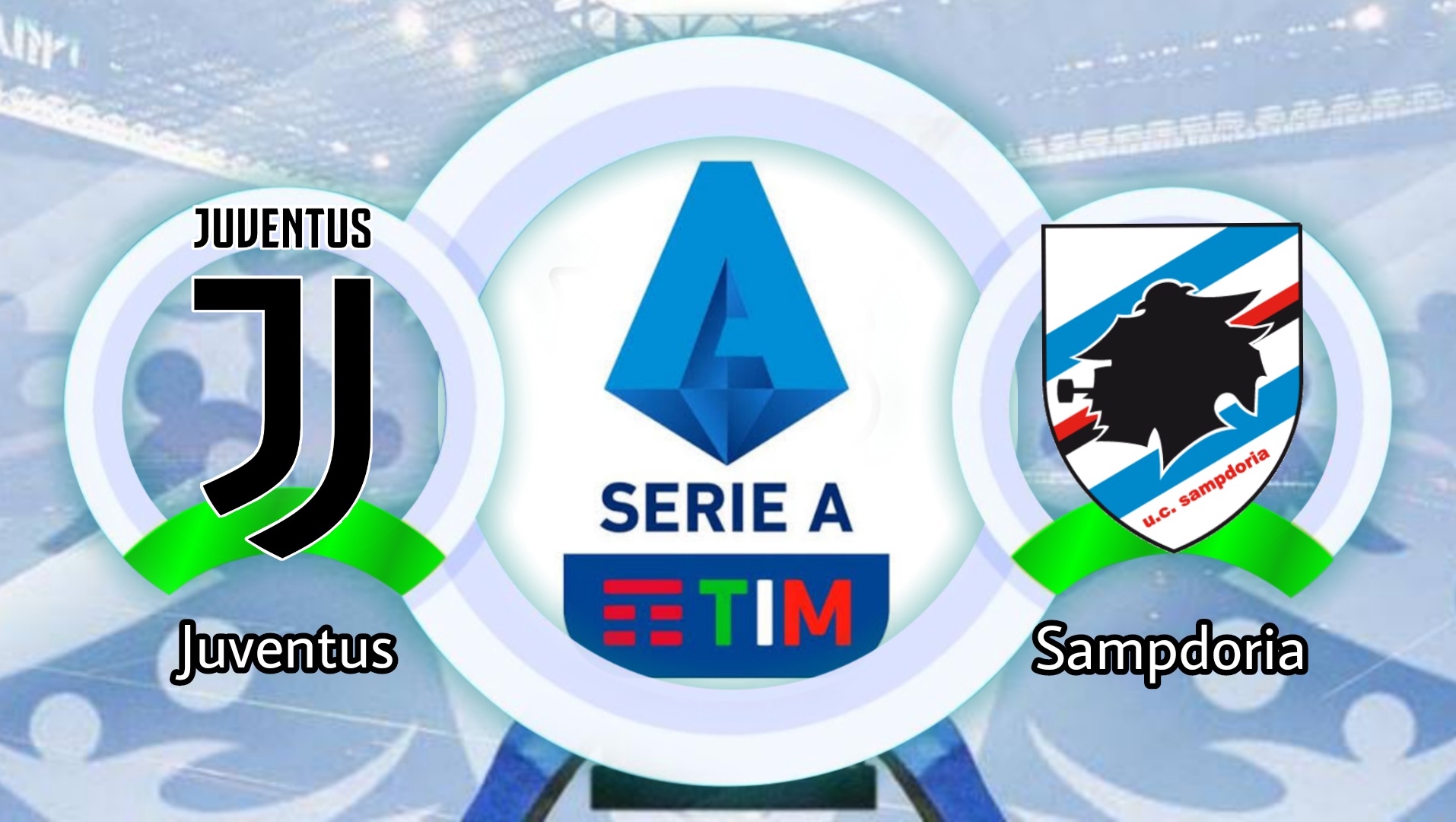 The 6th Giornata of the Italian Serie A Competition will present the match between Juventus vs Sampdoria, on Sunday, 26 September 2021, at the Allianz Stadium at 17:30 WIB.

Juventus slowly began to show a change in performance lately, in their last match when acting as a guest team, Juventus managed to beat the host Spezia with a final score of 2-3.

Juventus, who this time had the opportunity to play host to Sampdoria, was trying to get back to winning.

At the beginning of the season, Juventus had difficulty playing consistently, but Juventus began to show adaptation after being left by Megastar Cristiano Ronaldo.

Juve is currently in 13th place in the Serie A standings by collecting 5 points from 5 matches played.

While Sampdoria arrived with a winning result when they visited Empoli last week, Sampdoria managed to end the match with a 0-3 victory.