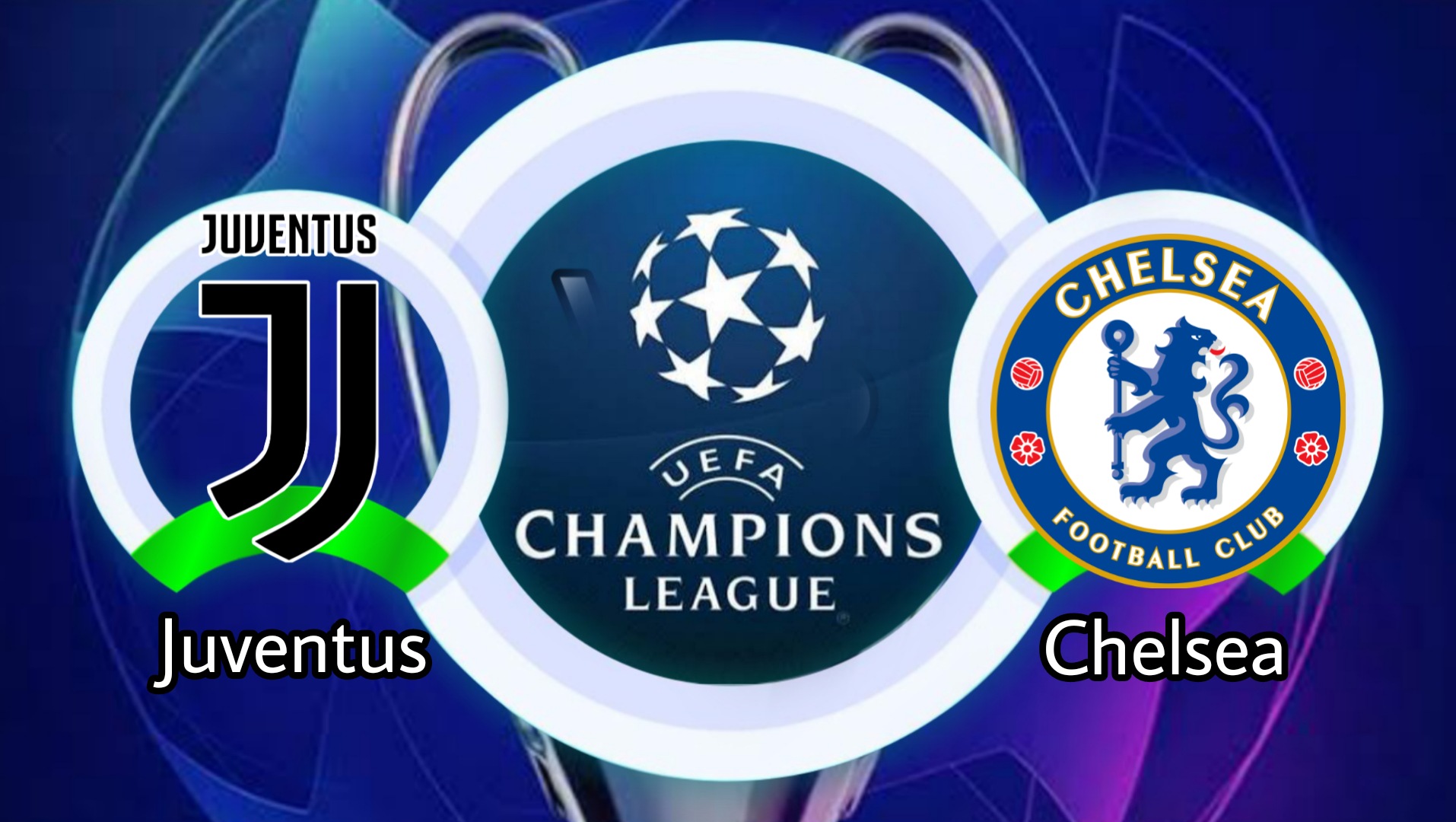 The big match will be presented on matchday 2 of the European Champions League Group H Phase, there will be a duel between Juventus and Chelsea on Thursday, 30 September at Allianz Stadium, at 02:00 WIB.

Juventus this time will carry out a tough match against defending champions Chelsea. Juventus succeeded in their first match in the champions league against Malmi, Juve managed to win a convincing 0-3.

Juventus, who currently tops Group H by collecting 3 points from 1 match, in the face of the upcoming Chelsea will certainly try to give their best game.

In his last match in the domestic Serie A league, Juventus won over Sampdoria with a score of 3-2 last week, Juventus coach Massimiliano Allegri is very optimistic that his current team can bounce back after being left by Ronaldo.

Meanwhile, Chelsea this time will play an away match to Juventus headquarters. In the first match Chelsea managed to win when they faced Zenit, the Blues managed to win at their own home with a narrow score of 1-0.

Chelsea will certainly try to get back up against Juventus this week, considering that in the domestic arena of the English League last week, the Blues had to lose at home to last season's Premier League champions, Manchester City, with a final score of 0-1.