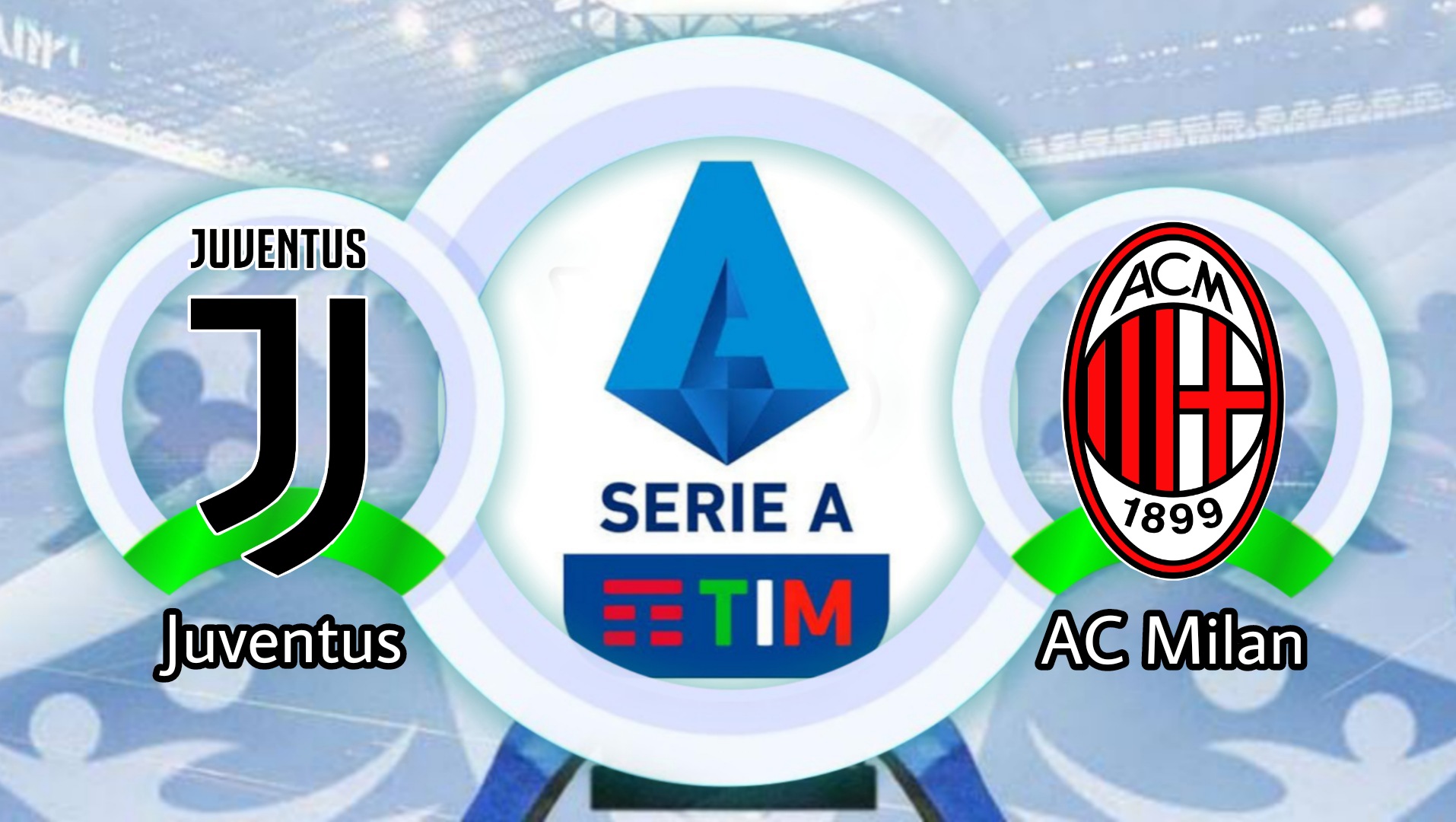 The Bigmatch match will be presented in the continuation of the 4th Giornata Italian Serie A League 2021/2022. Juventus will host AC Milan's challenge on Monday, 20 September 2021, at the Allianz Stadium, at 01:45 WIB.

Juventus, which has not yet found a consistent performance in the 4th Giornata this time will undergo a tough match against AC Milan. Having the opportunity to play at home, of course, makes Juventus confident.

Juventus are struggling to find consistency in their game after being left by the superstar Cristiano Ronaldo.

Juventus is currently in 16th place with only 1 point from 3 matches. In the last 5 matches, Juve have only won 2 wins, 1 draw and 2 defeats.

While AC Milan is in its best form this season, AC Milan capitalized on a minor result in its last match against Liverpool. AC Milan Must be willing to lose 3-2 over Liverpool in the Champions League.

However, in the domestic competition AC Milan performed very well. Milan is currently ranked 2nd by collecting 9 points from 3 matches. In the last 5 matches Milan won 4 wins and 1 loss.