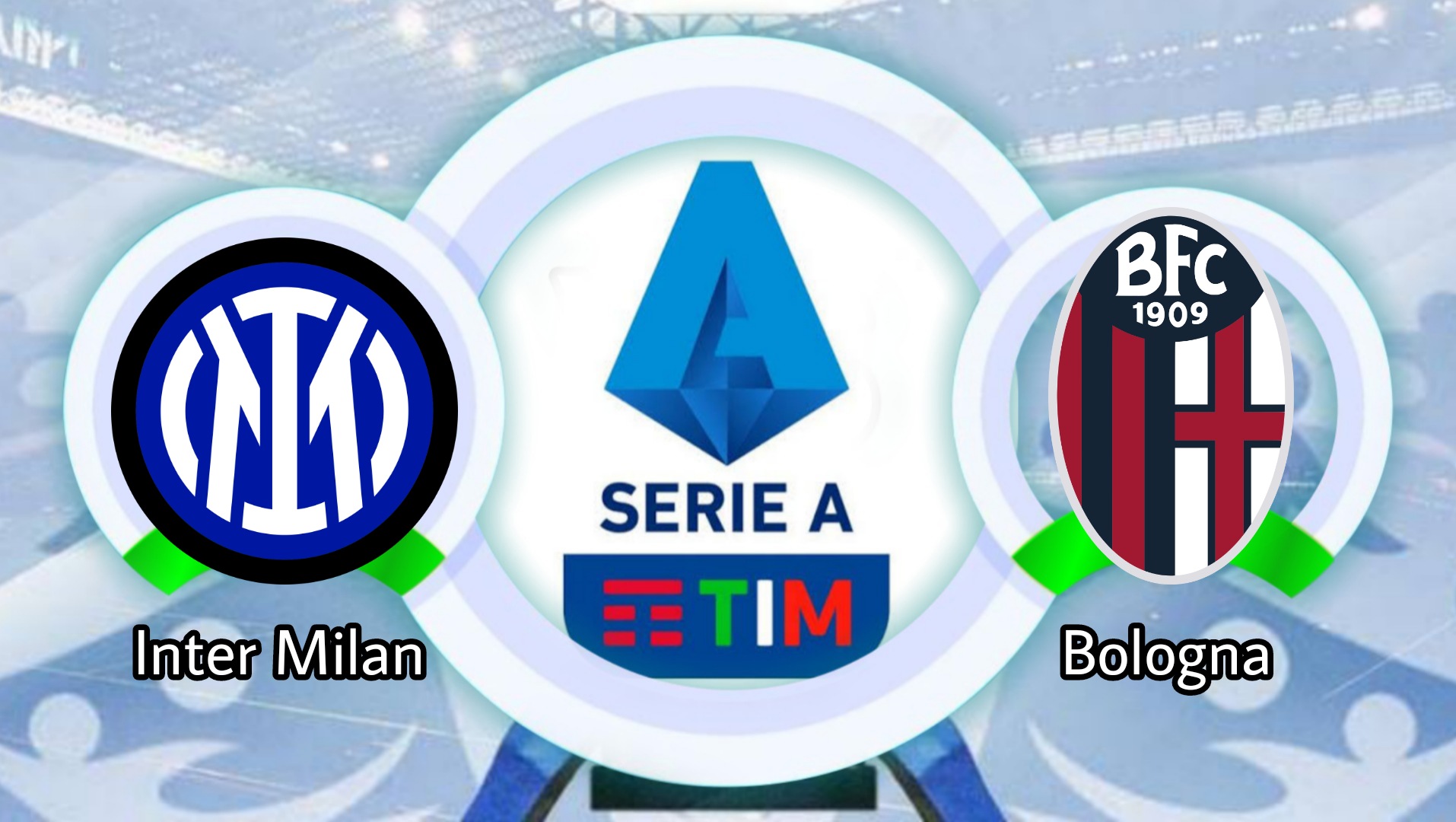 Inter Milan had to be willing to swallow the bitter pill of the Champions League, Inter lost to Real Madrid at their own headquarters with a thin score through Rodrygo's goal in the 89th minute. This week Inter will undergo a match in the Italian Serie A against Bologna.

Inter Milan, which has just swallowed a minor result, will certainly try to get up in order to remain consistent in the Italian Serie A until the end of the season.

Inter Milan, which is currently handled by Simone Inzaghi, has the advantage of this match, considering that it will appear at its own headquarters. In the last 5 matches, Inter won 3 wins, 1 draw and 1 loss.

Inter Milan is currently ranked 4th in Serie A by packing 7 points from 3 matches that have been undertaken.

Meanwhile, Bologna also came with a winning capital in their last match. Entertaining Hellas Verona, Bologna managed to win with a narrow score of 1-0.

Although in terms of team quality, Bologna will still try to show their best game. If you look at the last 5 matches, Bologna recorded 3 wins, 1 draw and 1 defeat.