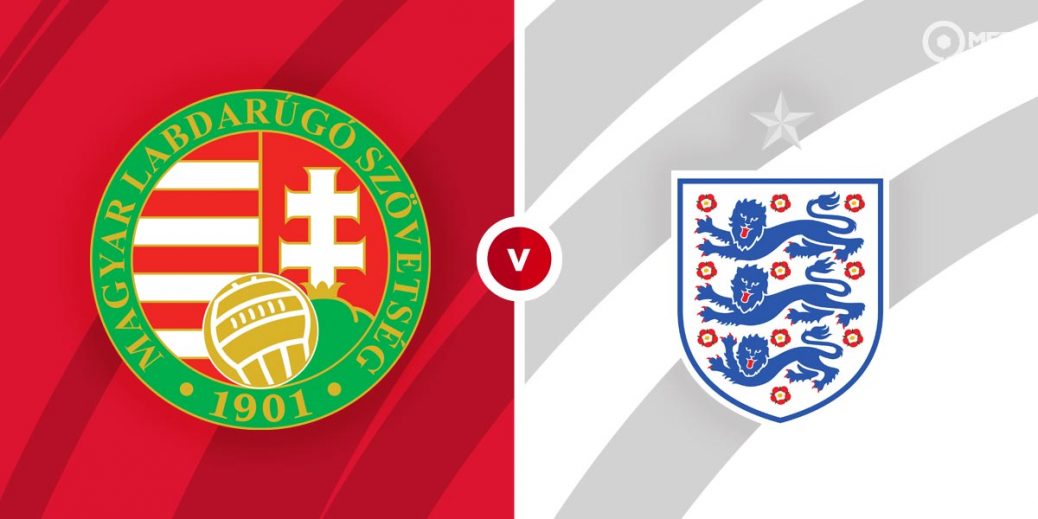 England begin their World Cup 2022 qualification campaign with a home game against San Marino on March 25. That game is the beginning of a three-game cycle in March, which also sees the Three Lions play Albania away (March 28) then host Poland at Wembley (March 31).

England will play two World Cup qualification matches in October - against Andorra away on October 9 and Hungary at home on October 12 - before concluding the campaign in November with games against Albania (November 12) and San Marino (November 15).

You can see all of England's World Cup qualifying matches from Group Ibelow.

Of course, England's World Cup qualification campaign will be interrupted by games at Euro 2020 in the summerand a number of friendly matches too.

Ahead of Euro 2020, the Three Lions will play Austria in a friendly on June 2 before taking on Romania on June 7. Euro 2020 kicks off for England on June 13 against Croatia, with games against Scotland and Czech Republic following on June 18 and 22 respectively. The tournament itself will conclude on July 11.