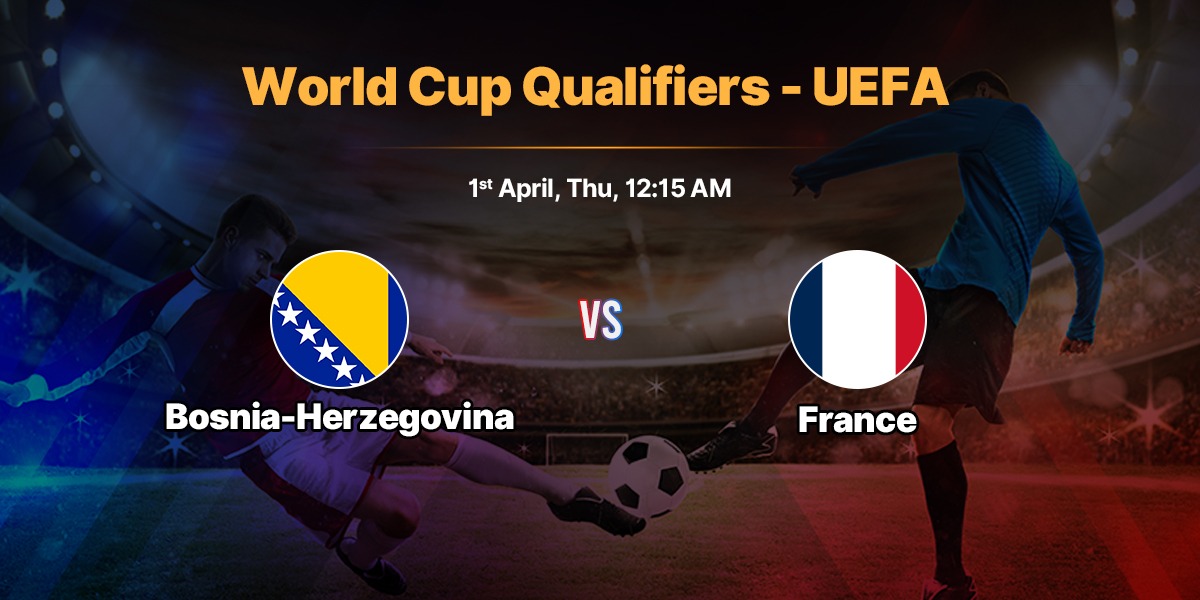 The Red Devils forward teed up Antoine Griezmann to open the scoring, and proved to be a handful for the Croatian defence throughout the 90 minutes.

He was also unlucky not to get on the scoresheet when his strike right on the stroke of half-time hit the post and bounced back into the net off opposition goalkeeper Dominik Livakovic.

Deschamps rewarded Martial with a rarecall-up after his outstanding 2019-20 campaign at Old Trafford, and says he has noticed a big difference in the way he conducts himself on and on the pitch during the latest international break.

"I wouldn't say that he has undergone a metamorphosis, but he has changed," The France head coach told reporterspost-match.

"I have noticedoff the pitch as well. He is capable of making a difference, very solid. He is on the right track."

Deschamps also reserved praise for Griezmann, who endured a difficult first season at Barcelona and failed to make an impact against Sweden on Saturday.

The 51-year-old said the Blaugrana star was far more effective against Croatia, and was pleased to see him linking up to great effect with Martial in the final third.