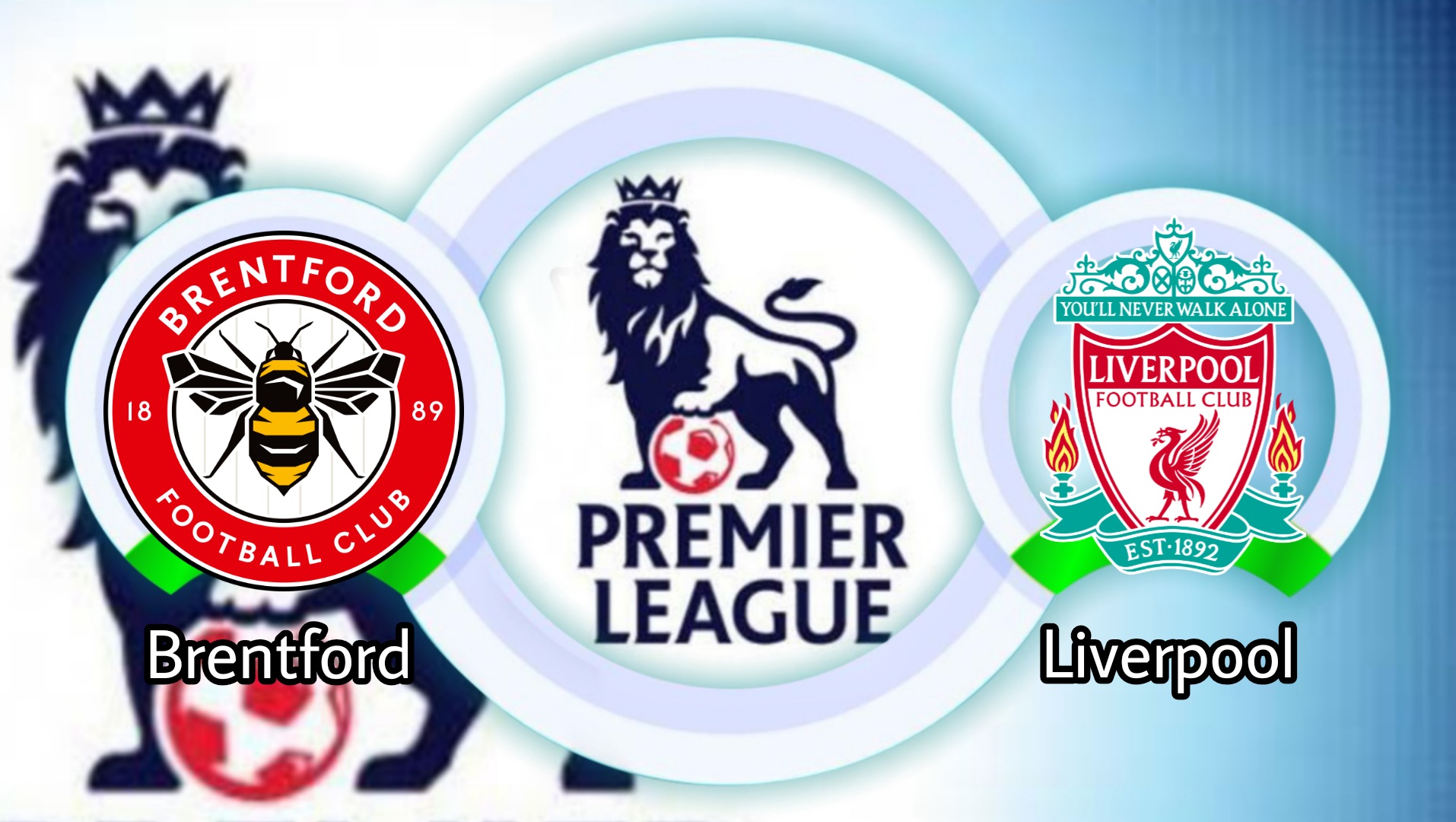 The continuation of the English Premier League Week 6 will feature a meeting between Brenford vs Liverpool, on Saturday, September 25, at Brentford Community Stadium, at 23:30 WIB.

Brenford as a promoted team will again have a tough match against Liverpool. Brenford came with a capital victory in his last match against Wolves, Brentford won the match with a final score of 0-2.

These results will certainly make Brenford more confident to be able to face the power of Liverpool. Brenford benefited to appear as the host in this match.

Brenford have surprisingly performed well in their last 5 matches with 3 wins, 1 draw and 1 loss. Brenford is currently ranked 9th with 8 points from 5 matches.

Meanwhile, Liverpool in their last match recorded an impressive victory against Crystal Palace, Liverpool won with a convincing score of 3-0.

Liverpool is now ranked 2nd in the English Premier League standings by collecting 13 points from 5 matches. Liverpool managed to record 4 wins and 1 draw in their last match.