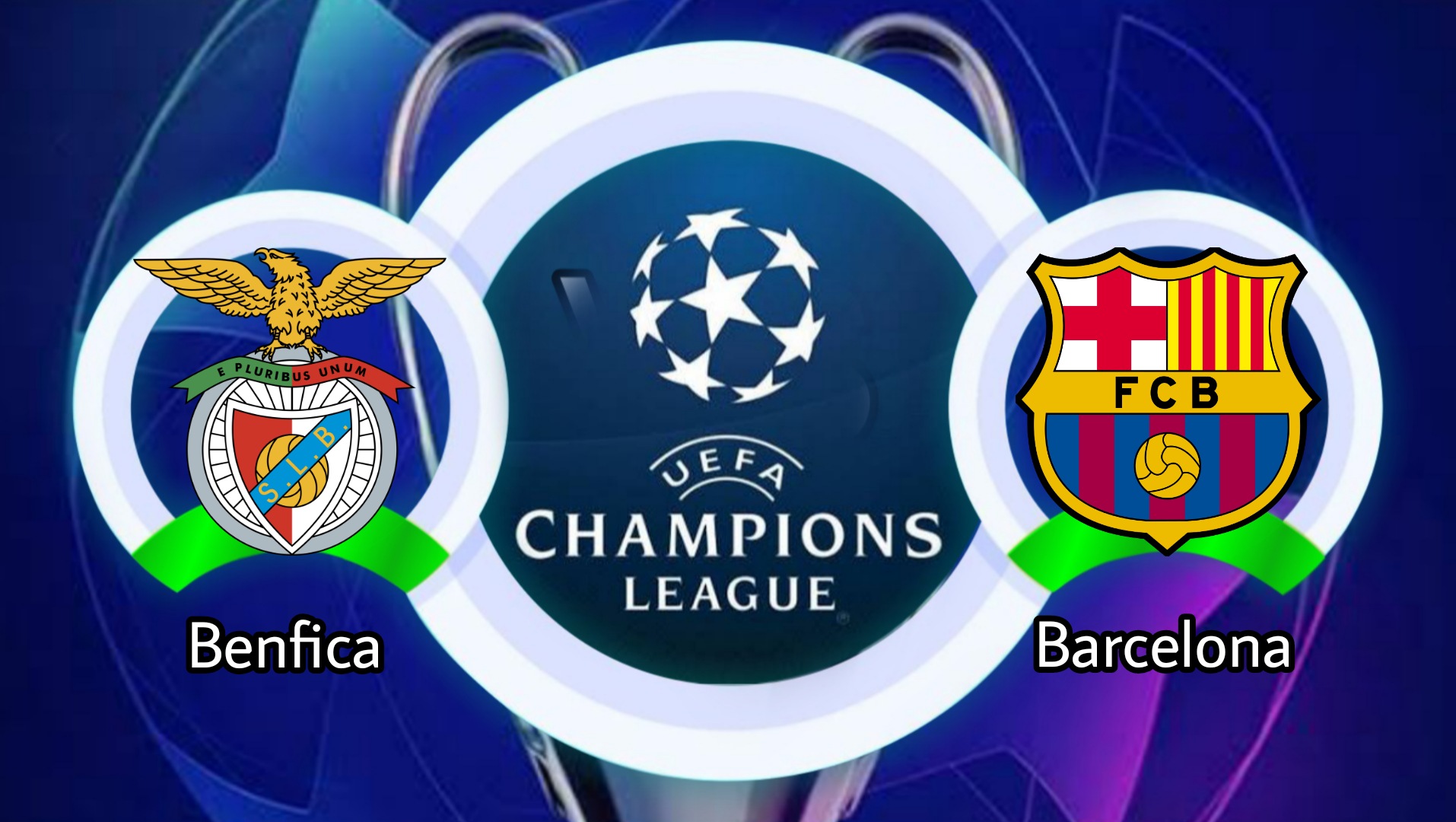 The 2021-2022 European Champions League Group E phase will see a duel between Benfica who will host Barcelona, ​​at the Estadio do Sport Lisboa e Benfica, on Thursday, 30 September at 02:00 WIB.

Benfica incised a 0-0 draw in the first match of Group E against host Dynamo Kyiv. This time Benfica will play the 2nd match against Barcelona.

Benfica arrived with a victory in their last match in the domestic league when they faced Vitoria Guimaraes with a score of 1-3, of course they will be optimistic when they host Barcelona later.

Benfica, the team of coach Jorge Jesus, in their last 5 matches has recorded impressive results with 4 wins and 1 draw. In this match Benfica is expected to use a 3-4-3 formation.

While Barcelona received a 0-3 defeat at home in the first match of Group E against Bayern Munhen, this time Barca certainly had to achieve positive results in order to fix the team's mentality.