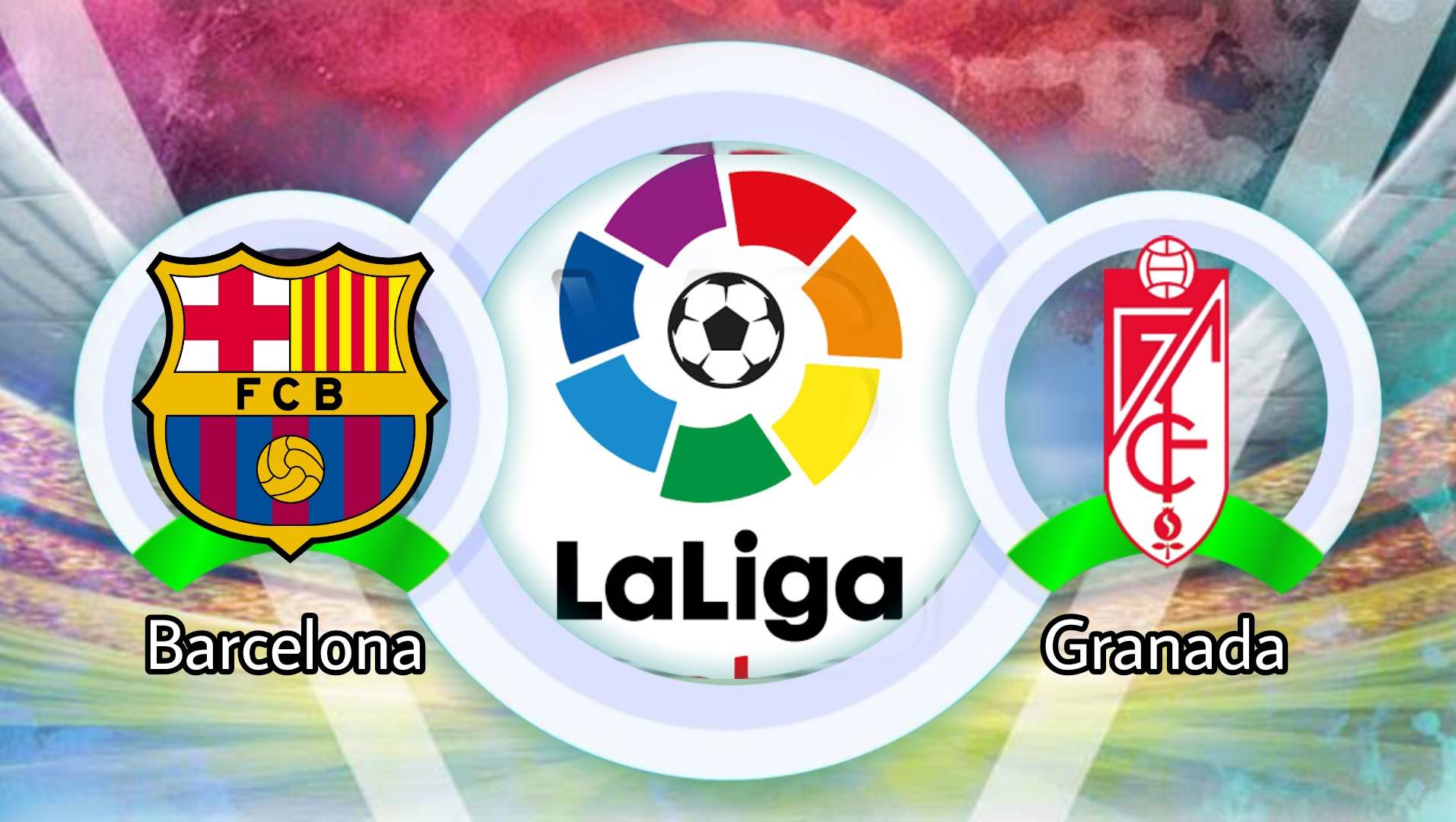 The 5th Jornada of Spanish La Liga will again present the match between Barcelona vs Granada on Tuesday, September 21, 2021 at the Camp Nou Stadium, at 02:00 WIB.

Barcelona swallowed a bitter pill in the Champions League when facing Bayern Munich, Barcelona had to be willing to be humiliated at home with a score of 0-3.

After swallowing the bitter pill, Barca must return to La Liga this weekend to face Granada. Of course, Barcelona will try to improve their performance in order to improve mentally after being humiliated by Bayer Munich.

Barcelona is currently in 7th place in La Liga by collecting 7 points from 4 matches.

While Granada as a guest team also just lost in their last match when they hosted Real Betis with a final score of 1-2.

The defeat must be immediately forgotten by the Granada squad and look to the match against Barcelona this week. Although in bad form, Granada will try to take advantage of Barca's slumping condition.