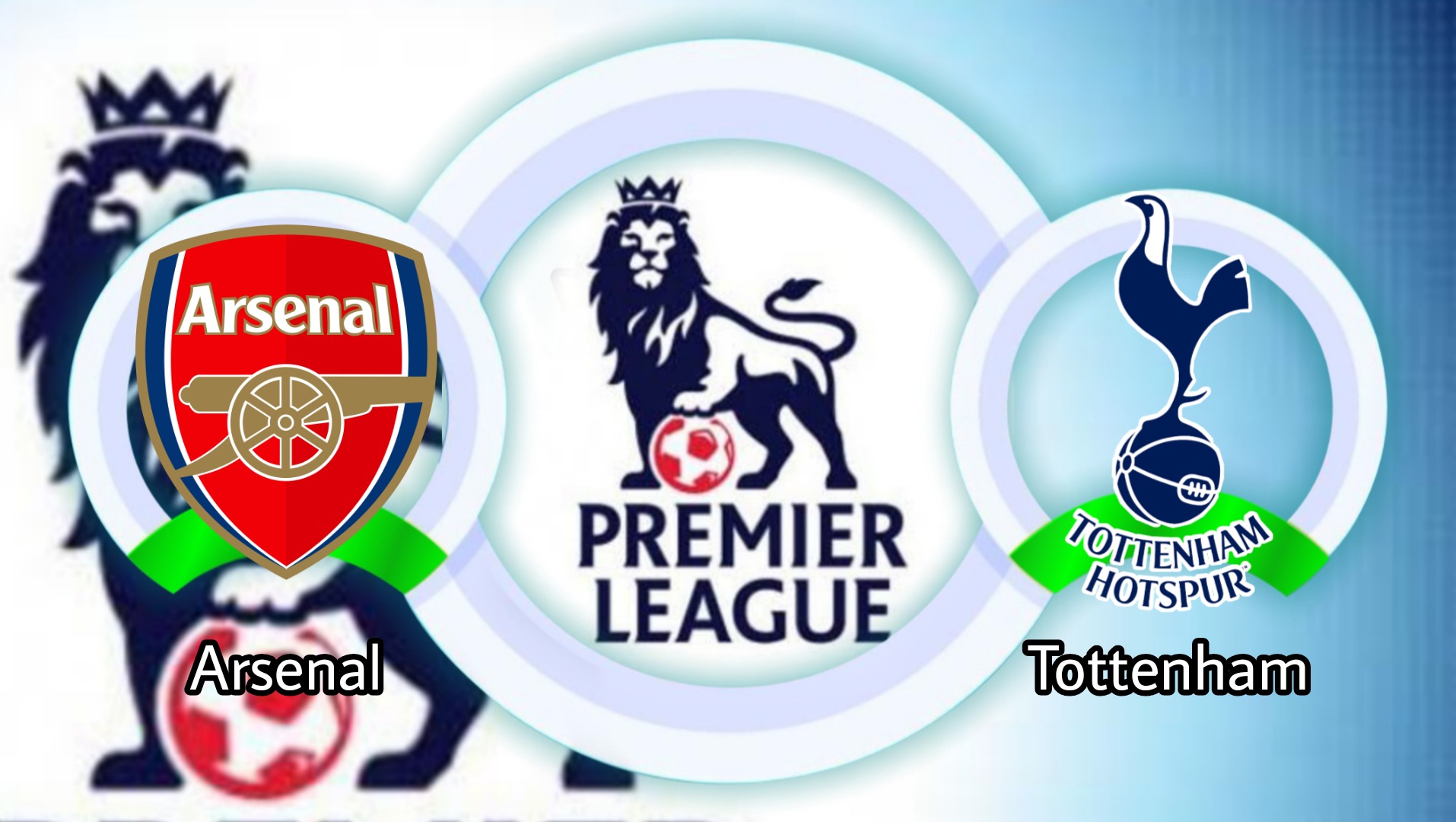 Week 7 of the English Premier League will present the North London Big Match Derby duel that brings Arsenal vs. Tottenham. The meeting between these two teams will take place at the Emirates Stadium, Sunday, September 26 at 22:30 WIB.

Arsenal just managed to get up in adversity, in their last match in the English League Cup, they beat AFC Wimbledon with a convincing 3-0 score.

The Gooners on week 7 will host Tottenham Hotspur at the Emirates Stadium. Getting full support from the public itself certainly makes Arsenal confident.

Arsenal managed to crawl up after having to become a bottom team in week 3, now The Gooners are ranked 13th in the Premier League standings by collecting 6 points from 5 matches.

In the last 5 matches, Arsenal managed to record 4 wins and 1 defeat.

While Tottenham Hotspur also started to rise after losing to Chelsea, in Week 6 then Tottenham managed to win the match against Wolverhampton Wanderers.