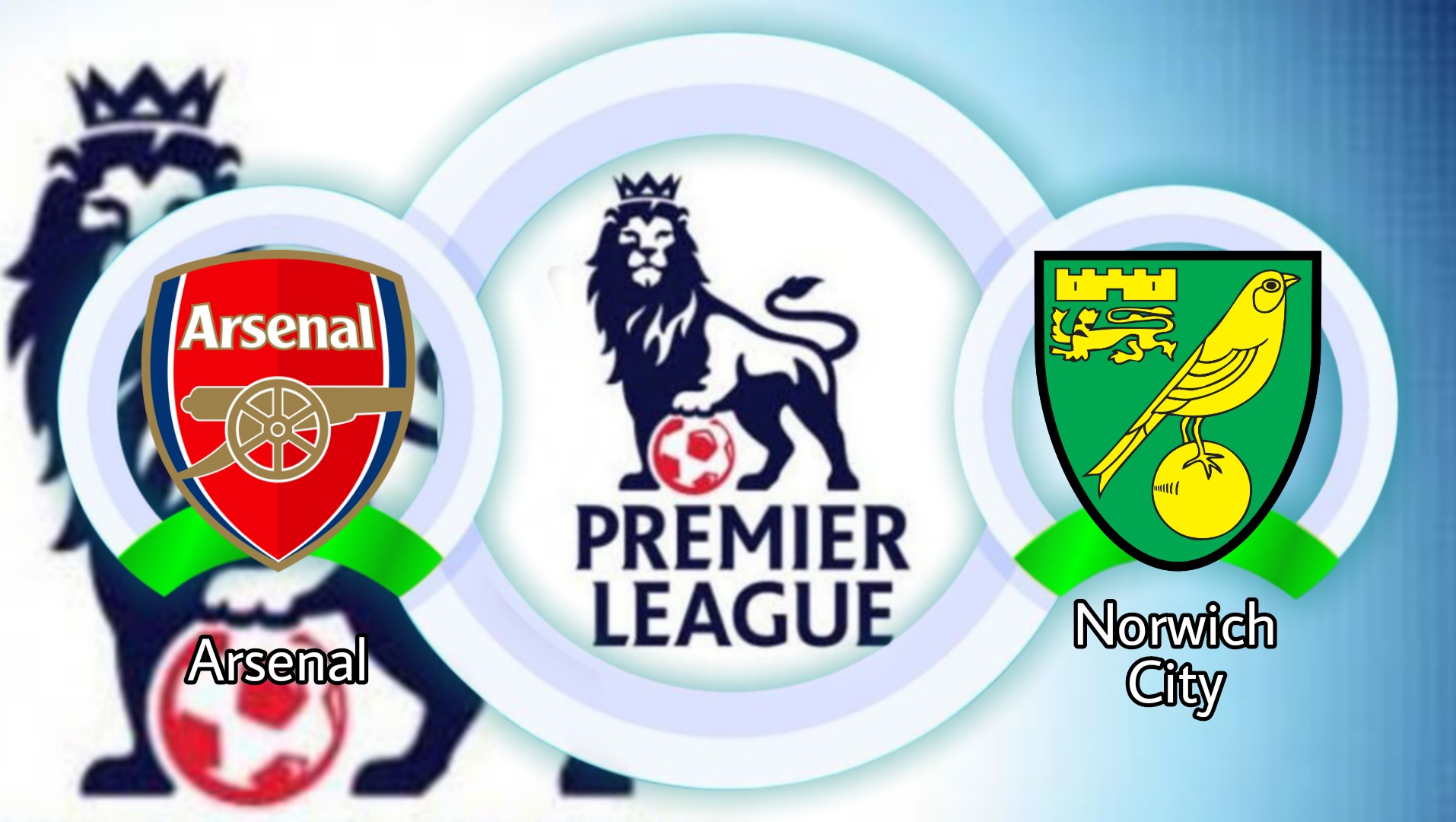 Matchday 4 of the English Premier League 2021-2022 will also feature a duel between Arsenal and Norwich City, at the Emirates Stadium on Saturday, 11 September 2021 at 21:00 WIB.

Arsenal, who have not picked up 3 points from their start at the start of the season this week, will have the opportunity to play host to their visitors Norwich City,

Of course, Arsenal must be able to take advantage of this opportunity to improve their performance, considering that Arsenal have not yet won 3 points.

In their last 5 matches, The Gooners have only won 1 and lost 4 times, as a result, Arsenal are currently still the caretaker of the English Premier League by not collecting any points from the 3 matches they have played.

While the Norwich City team also came with poor performance capital. Norwich City in their last match had to lose again to Leicester City with a final score of 1-2.