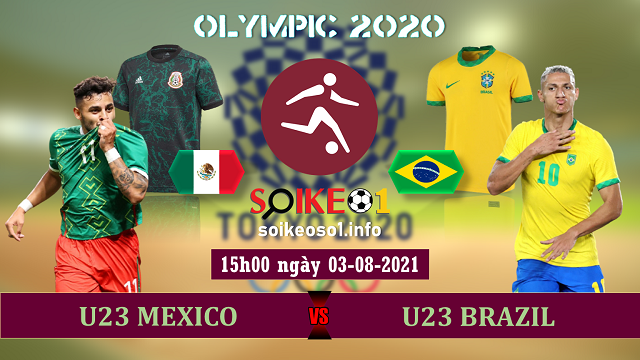 The Mexican Olympics are experiencing a very successful tournament that makes many people think of them at the 2012 Olympics. At that time, El Tri won gold for the first time in history in London. Worth mentioning, Mexico beat Brazil itself to win that tournament. Before the tournament took place, not many people appreciated the Mexican U23 team because most of them were playing in the country.

However, after 4 matches, many people will have to look differently about Jaime Lozano's teachers and students. Mexico is the team with the best attack in the tournament, scoring 4 goals against France, 1 goal against Japan, 3 goals against South Africa and 6 goals against Korea. Obviously, the names just mentioned are highly appreciated when the 2020 Olympics kick off. Therefore, Mexico deserves to be a candidate for this year's gold medal.