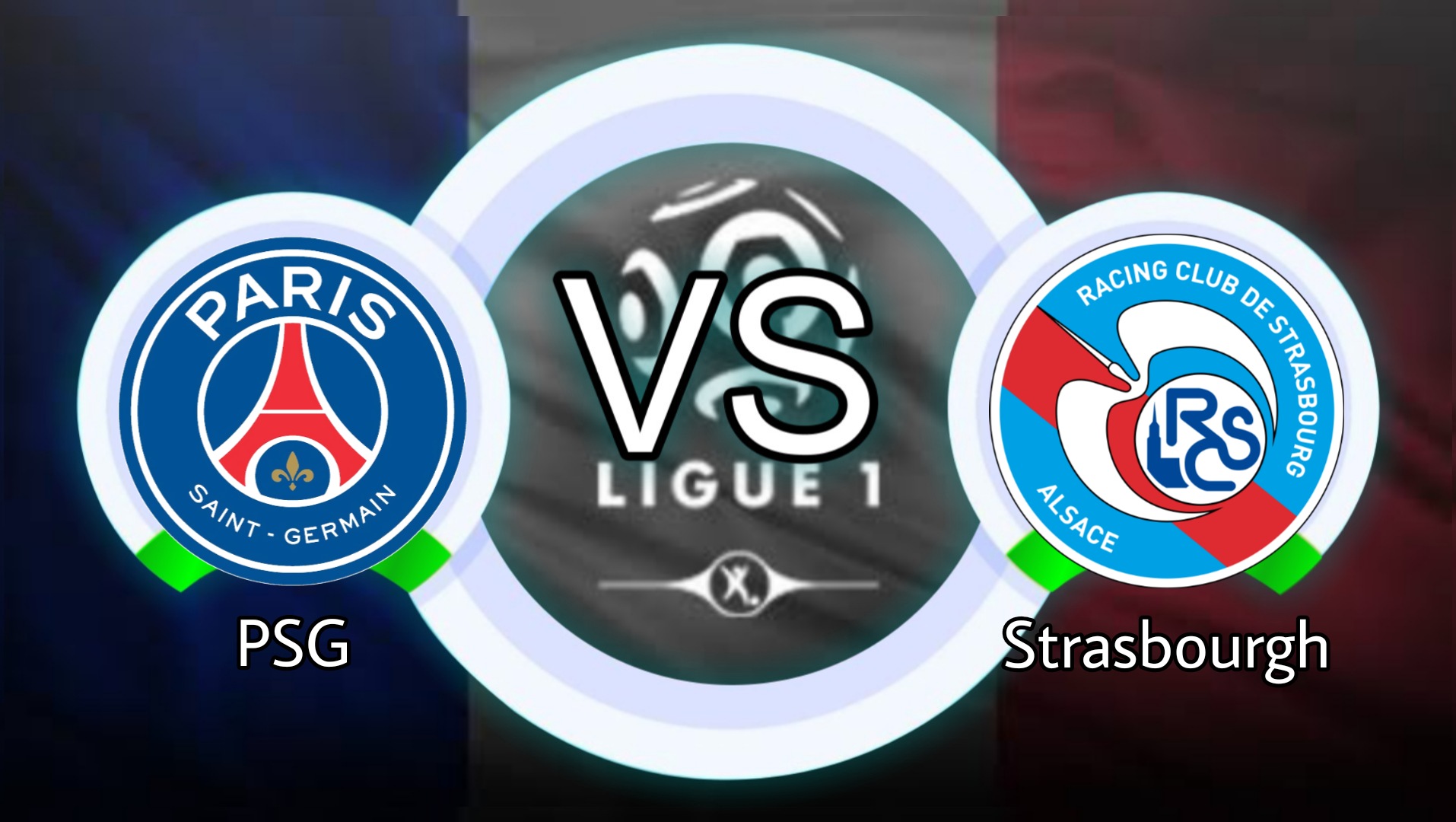 Paris Saint-Germain will make their debut match in French Ligue 1 this week by playing host to Strasbourg.

PSG managed to win in their first match of the season against promoted team Troyes last week, PSG managed to end the match with a score of 1-2.

Paris Saint-Germain, who failed to defend their title last season, this season of course PSG must be able to fix their game.

The arrival of the mega star, Lionel Messi, will certainly make PSG optimistic that they can win the trophy again from Lille.

Meanwhile, Strasbourg came with a loss in their first match last week against Angers SCO with a score of 0-2.

Strasbourg, who was only able to finish in 15th place last season, will have to do better this season if they want to stay in Ligue 1 next season.

If you look at the last 5 matches, Strasbourg has only won 1 win, 3 defeats, and 1 match had to be cancelled.

According to the head to head data between the two teams, Paris Saint-Germain is clearly superior on paper where Les Parisiens have won three times over Strasbourg, one draw for both teams, and one match had to be canceled on 19 March 2020.