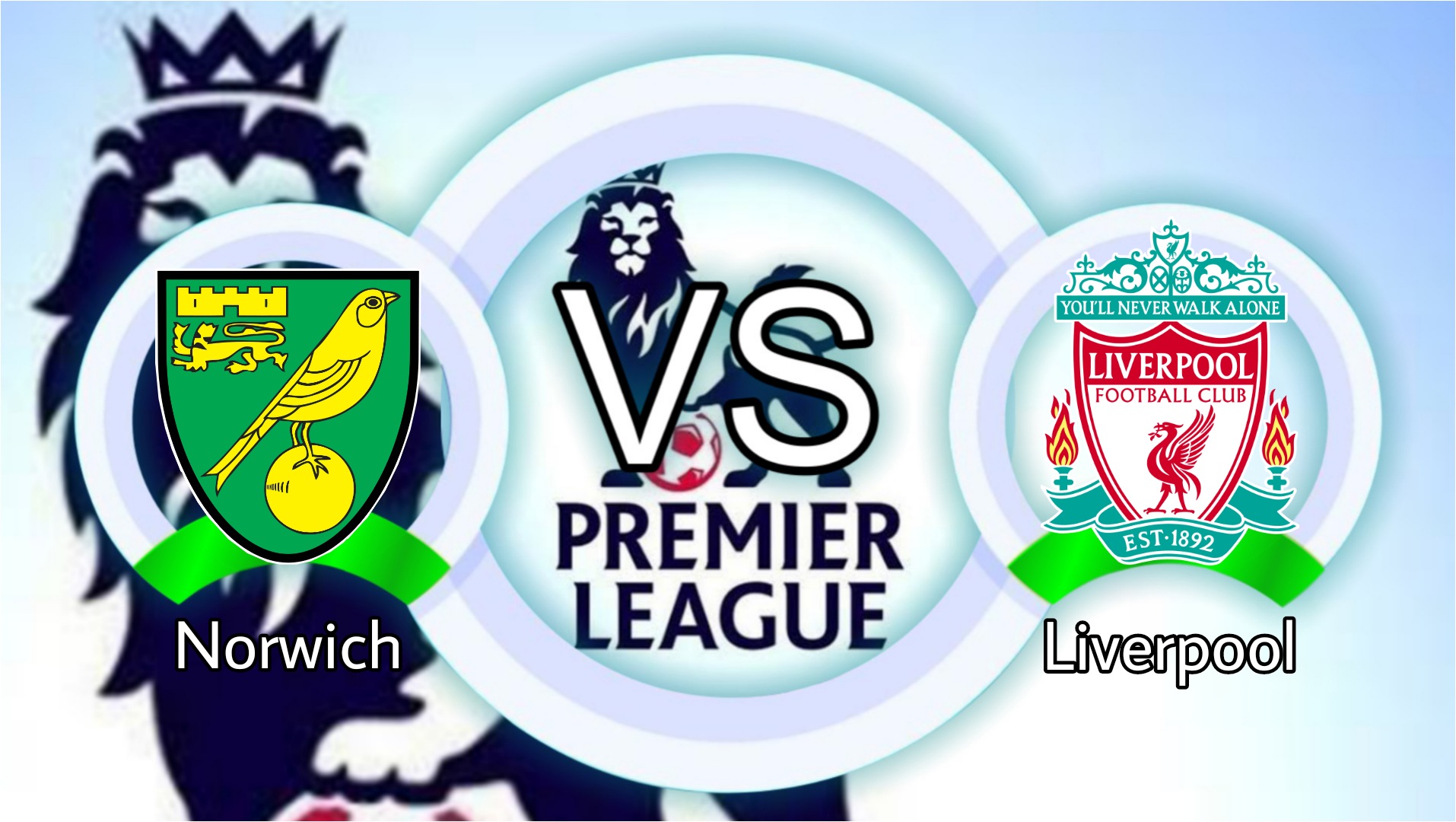 This week's 2021 English Premier League Competition will feature an exciting and interesting match which will bring together Norwich City vs Liverpool, the match will be played on Saturday, 14 August 2021 at Carrow Road Stadium (Norwich, Norfolk), at 23:30 WIB.

Norwich City will return to the new season where they will have their first match against Liverpool this week, Norwich who came with a minor result in last week's pre-season match with a 3-0 defeat to Newcastle United.

Norwich City successfully became a promotion team and returned to the best Premier League competition this season after succeeding in the Championship division last season, the Norwich City coach Daniel Farke demanded his players to be able to play with the best results in his first match this season. Norwich City is predicted to use a 4-2-3-1 line-up scheme.

Meanwhile, the Reds Liverpool, after playing a pre-season match last week and successfully winning over Osasuna with a score of 3-1 this time will play their first match in the English Premier League as an away team.

Capitalizing on the impressive results of the Reds, Liverpool are optimistic that they can bring home 3 points in their inaugural match this season.

Liverpool after successfully finishing in the top 3 last season, this time will carry out the mission to be able to fight for the Premier League title this season.

Liverpool, which is still being handled by coach Jurgen Klopp this season ahead of the match against Norwich, is predicted to use a line-up with a 4-3-3 formation.

If you look at the head to head and statistics of the last five meetings, Norwich City have not been able to gain a victory over Liverpool, while Liverpool themselves have clearly dominated the meeting with four wins and one draw between the two teams.

The last time the two teams met was on February 16, 2020, where Norwich City as the host had to lose to the Reds Liverpool with a narrow score of 0-1.