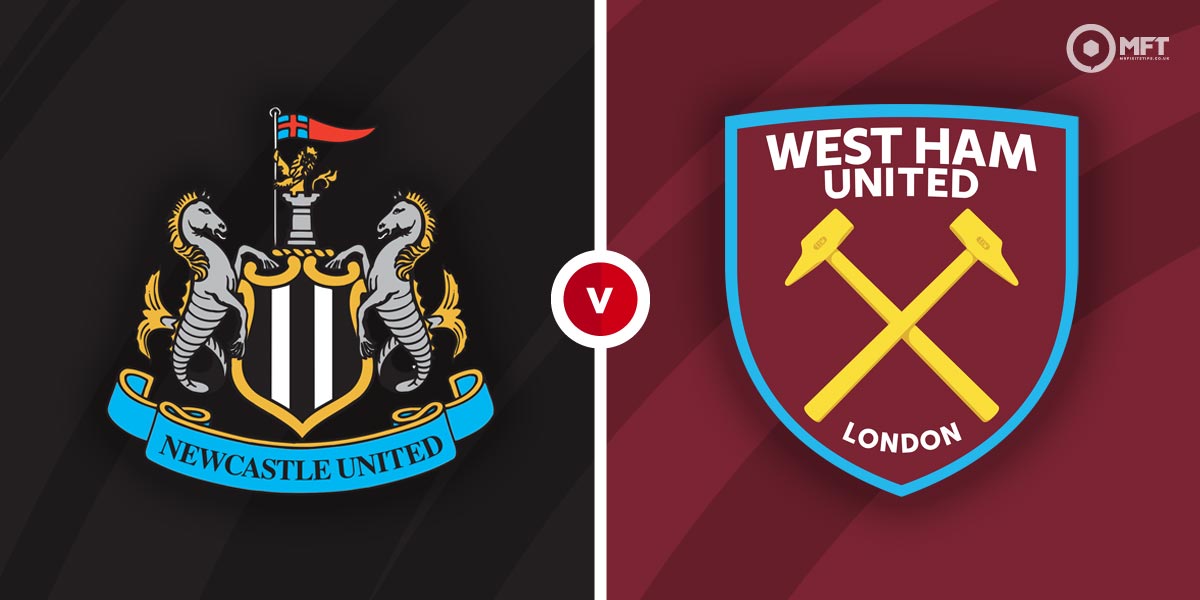 Last term the Magpies hit the ground running with a 2-0 win at the London Stadium before the two clubs' seasons took contrasting paths.

Steve Bruce's side spent long periods of the season staving off the threat of relegation but they finished with a flourish to end the campaign in twelfth place.

That said, the Toon have not finished higher than tenth since 2011-12 and another season of stagnation could be in-store following a distinct lack of transfer activity on Tyneside over the summer.