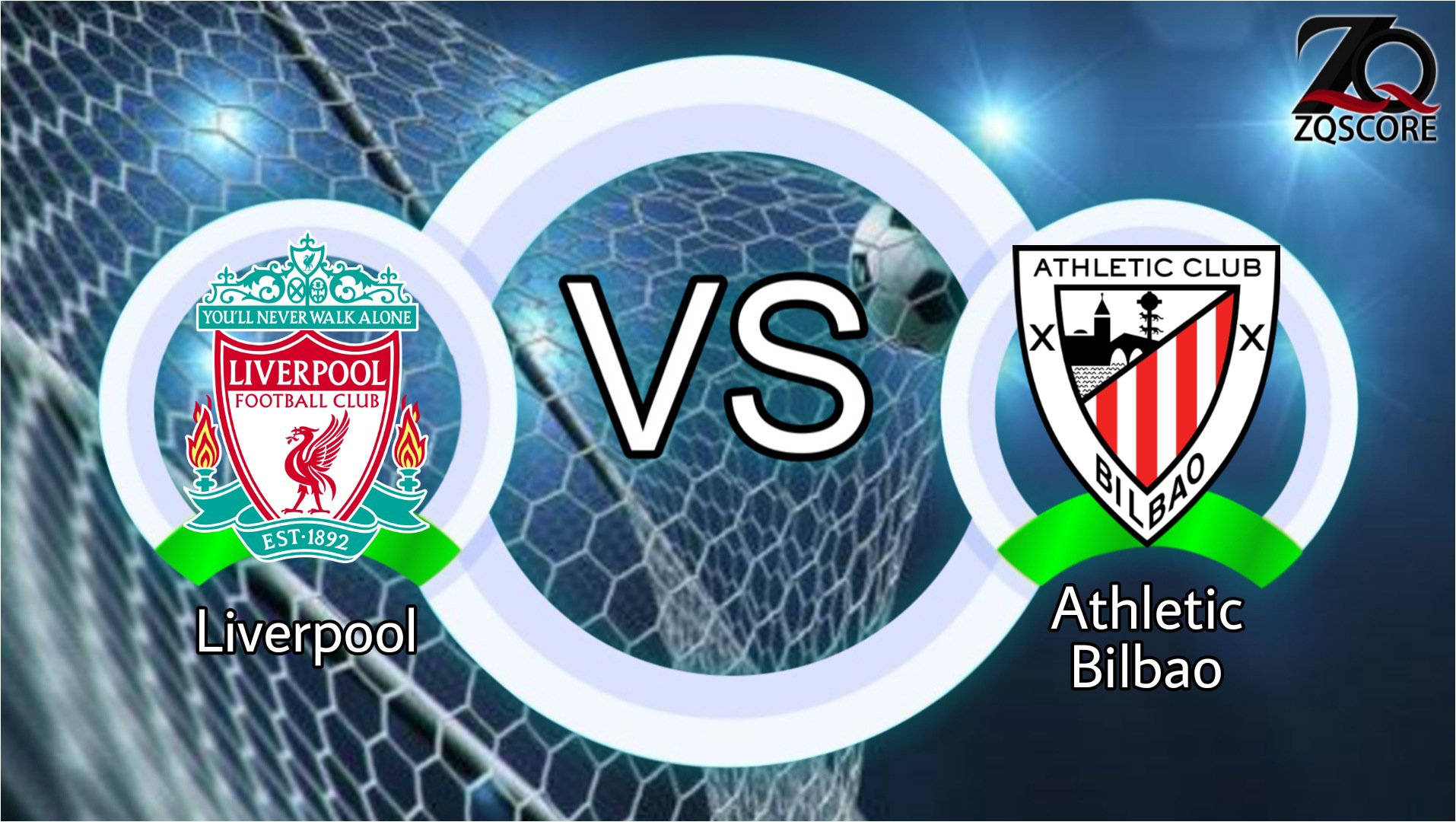 Liverpool will return to their 2021 pre-season match and this time they will face Spanish side Bilbao on Sunday, 08 August 2021 at 22:00 WIB at Anfield.

Previously, the Reds Liverpool had undergone two pre-season matches, in which in those two matches Jurgen Klopp's squad managed to win 1-0 against French team mainz. Furthermore, in the trial match against Hertha Berlin, the Liverpool squad lost 4-3.

With these results, it seems that the Liverpool Reds squad is still not ready to undergo the EPL next season, so Klopp will carry out a series of test matches again.