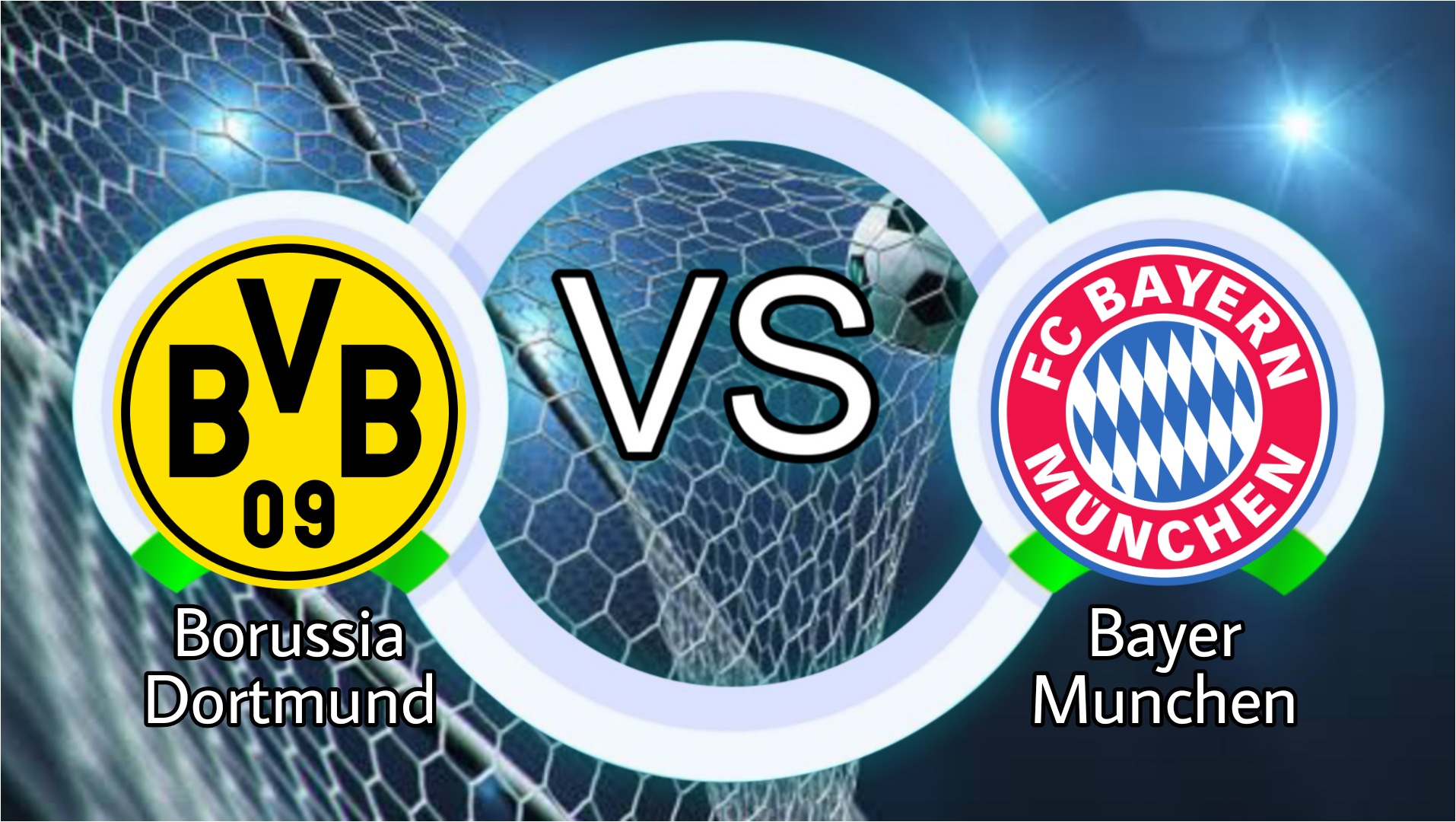 Dortmund was the winner of the DFB Pokal last season. Meanwhile, Munich was the champion of the Bundesliga last season.

Ahead of this match, Dortmund are in high confidence. Last weekend, Dortmund succeeded in picking up a landslide victory over Eintracht Frankfurt with a score of 5-2 in the opening match of the Bundesliga this season.

Previously, Dortmund also successfully picked up a convincing 3-0 victory over Wehen Wiesbaden in the first round of the DFB Pokal this season.

In Dortmund's 2 victories, there was a figure of Erling Haaland who appeared crazy. Haaland bought up all three Dortmund goals against Wehen Wiesbaden. Haaland also played a role in Dortmund's win over Frankfurt last weekend by scoring 2 goals and 3 assists.

With this brilliant performance, Haaland will clearly be the player that Munich has to watch the most in this match.

On the other hand, Munich's performance is in contrast to Dortmund at this time. In the Bundesliga's opening match at the weekend, Munich was only able to draw 1-1 against Borussia Monchengladbach.