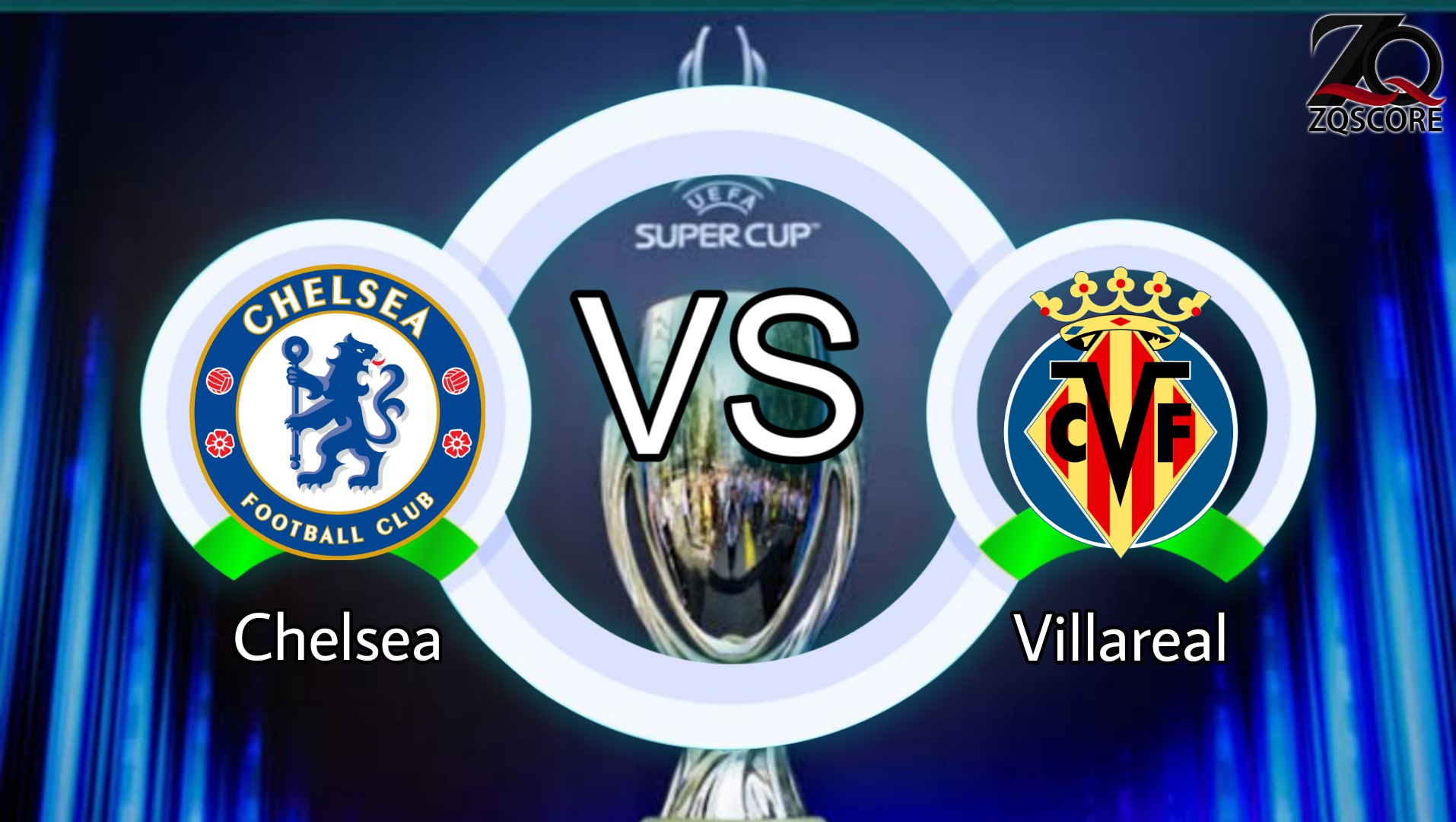 The 2021 UEFA European Super Cup Competition will bring together Chelsea vs Villarreal teams on Thursday, 12 August 2021, where the duel will take place at Windsor Park Stadium (Belfast) at 02:00 WIB.

Chelsea will play against Villarreal this week, of course the Blues are optimistic that they can win their second trophy this season, armed with a pretty slick performance last week in the pre-season match against Tottenham Hotspur with a score of 2-2.

Thomas Tuchel is predicted to use an attacking game scheme with a 3-4-2-1 formation. If you look at the last 5 matches, Chelsea has recorded 3 wins, 1 draw and 1 defeat.

While Villarreal also arrived well prepared when they had to face Chelsea in this match, even though in the pre-season match they had to lose to English team Leicester City with a score of 3-2, Villarreal still won't be afraid to play the final match this week.

Villarreal, a team from Spain's La Liga, will appear in away matches, still carrying a winning mission to be able to win their second trophy this season after last season's success in winning the Europa League trophy.

Villarreal, which is currently being handled by coach Unai Emery, will certainly use a 4-4-2 formation. If you look at the last 5 matches, Villarreal has recorded 1 draw, 2 defeats and 2 canceled matches.

Head to Head Chelsea vs Villarreal:

Predicted line-up for Chelsea vs Villarreal: