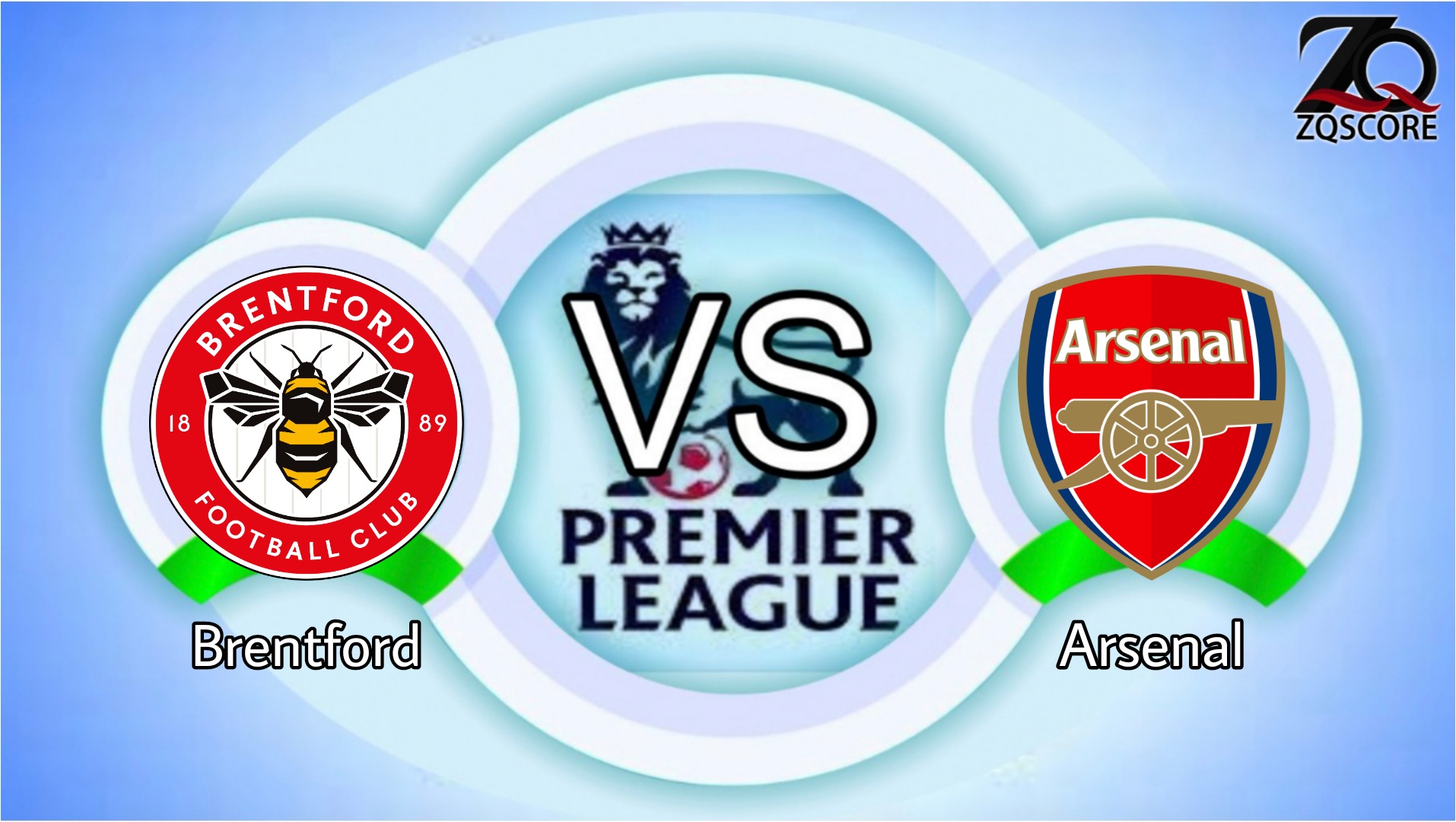 The Premier League season 2021/2022 spoils world football lovers this week. The opening match includes an exciting duel between Brentford and Arsenal which will take place at the Brentford Community Stadium.

As one of the promoted teams this season, Brentford only has a target of surviving in the Premier League competition. While Arsenal are trying to get back into the top flight this season, they still need to prove their performance.

Brentford qualifying for the Premier League through the playoffs is also the best achievement for coach Thomas Frank during his time as club manager.

The club is very excited to undergo the Premier League competition this season as well as bringing in new players. Defender Ajer and midfielder Onyeka are two players who can play an important role in Brentford's game.

Brentford's first game will appear as the host directly against a heavyweight opponent of one of Arsenal's big clubs. Thomas Frank made sure his team was looking forward to coming down in this first game and ready to give their best game.