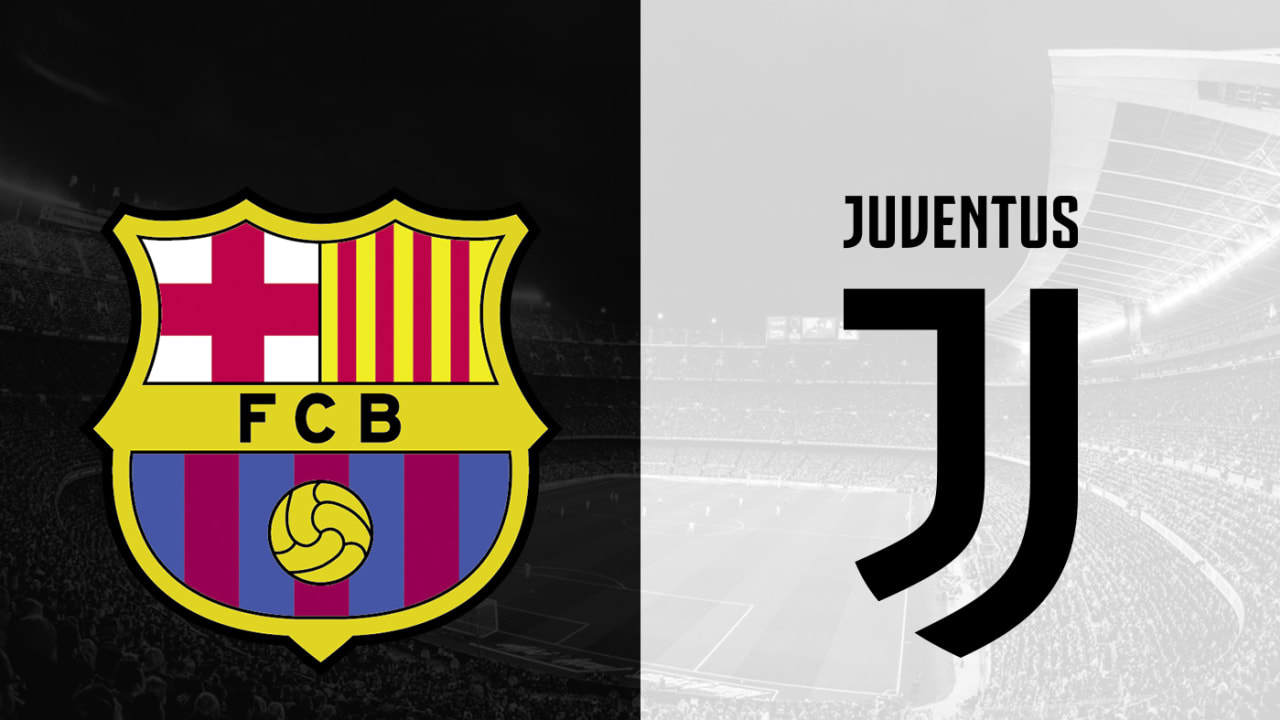 Juventus will face Barcelona in the pre-season tournament titled Joan Gamper Trophy 2021. The duel is scheduled to be held on Monday 9 August 2021 at the Camp Nou Stadium, starting at 02.30 WIB.

Juventus and Barcelona, ​​last met in the 2020-2021 Champions League in the group stage. At the first meeting in Turin, Barca won 2-0. But Juventus managed to win a landslide victory 3-0 in the second match.

Duel this time, the figure of Cristiano Ronaldo and Lionel Messi will be in the spotlight. Especially the figure of Messi who is still uncertain whether to stay with Barcelona or move to another club.