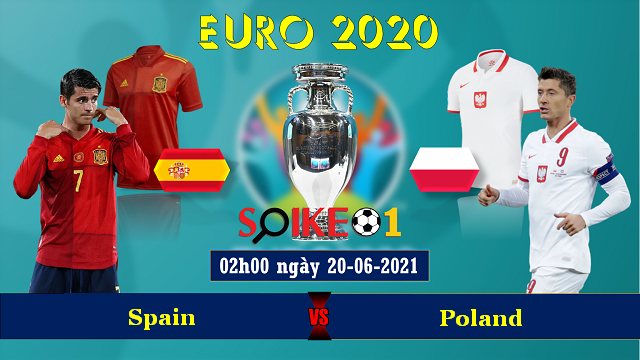 Besides Germany, Spain is the co-host with the worst opening match. They only had a helpless 0-0 draw against Sweden. Even if the ball is unlucky to find the vertical post, the Gaur has received defeat. Objectively, it was a match where coach Luis Enrique's style of play was effective when helping Spain completely control the game.

However, the weakness in the finishing phase of Morata, Koke, Ferran Torres and even Dani Olmo is the reason why they divide points helplessly against Sweden. However, positive signals came in the last 20 minutes of the game when Gerard Moreno appeared. Villarreal's striker created dangerous chances that almost scored. Therefore, with Thiago Alcantara and Moreno able to start from the beginning, Spain promises to improve the finishing efficiency a lot.