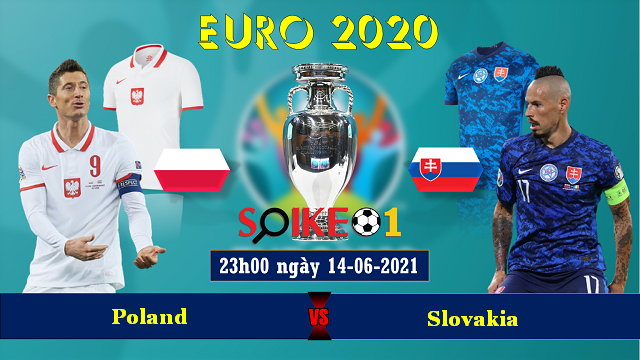 This is the opening match of the two teams in Group E of Euro 2020. This match will take place on a neutral field in Saint Petersburg, Russia. This is the rare time the two teams have faced each other at a major tournament.

Before that, they had 2 encounters in Euro 1996 qualifying and Poland won 5-0 at home but lost 1-4 away. They also met in the 2010 World Cup qualifiers with the result that Slovakia won both matches. In the last encounter in 2013, Slovakia also won 2-0 right on the Polish field when playing a friendly match. Juraj Kucka and Robert Mak are the scorers and these are also the 2 mainstays of Slovakia at the moment.
Prev Next Home