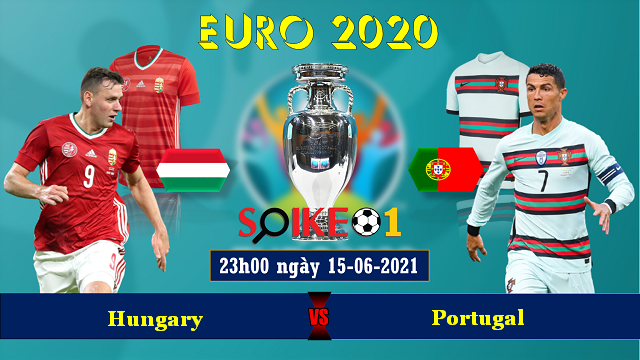 This is the opening match of the two teams in Group F, which is considered the death group of this year's Euro 2020 finals. Of course, compared to the European champions Portugal, the world champions France and the former World Cup king Germany, Hungary is too small.

Many people believe that Marco Rossi's teachers and students will be completely empty-handed even though they can play 2 matches at home against Portugal and France and then as guests of Germany.