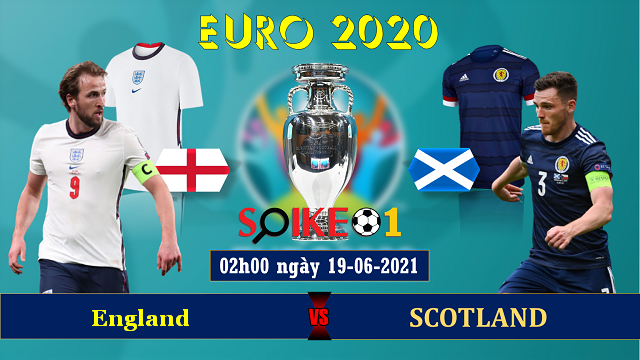 England had a match to win all 3 points but not as expected. However, it was nonetheless a match against the brave and experienced Croatia. In this match, only having to receive a weaker Scotland, NHM Three Lions have the right to think of a jubilant victory.

However, it is nonetheless a UK derby where Scotland regularly gets unexpected results. In total, the two teams had 114 clashes with the result that England only won 48, drew 25 and lost 41 matches, or a win rate of only 42%. However, in the official matches, the Three Lions won 5, drew 2 and lost only 2 matches.