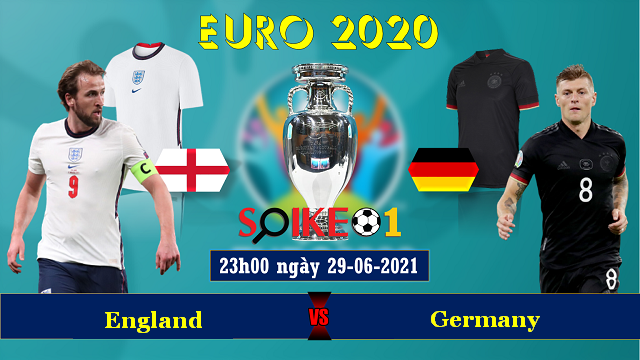 Once again the relationship between England and Germany is recreated. Germany used to be a sweet memory to help England win the 1966 World Cup at home. However, also at home, the Three Lions lost to the Tanks in the semi-finals of Euro 1996. It is worth mentioning that it was the match where current England coach Gareth Southgate missed the decisive penalty.

Another time they met in the Euro 2000 group stage, England won 1-0. At the World Cup playground, the two teams had 5 encounters with the result that England won 1, drew 1 and lost 3 to Germany. In particular, the 1-4 loss to the Tank in South Africa in 2010 was the most embarrassing defeat of the Three Lions.