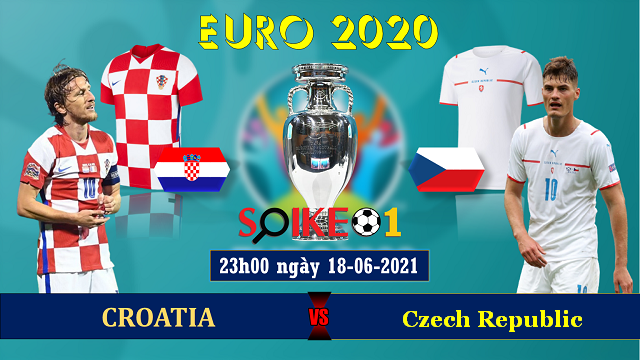 Croatia had a helpless opening match against England. However, it was a match they had to be a guest at Wembley and lost a lot in terms of personnel. It was a match where the Croatian midfield and defense played stably and partly showed the bravery of the world runner-up.

This match, before CH. The Czechs are also excited, but Modric and his teammates will certainly face difficulties again. Coach Zlatko Dalic still needs to improve his attack if he wants to beat a pretty solid defense and excellent goalkeeper Vaclik of CH. Czech.