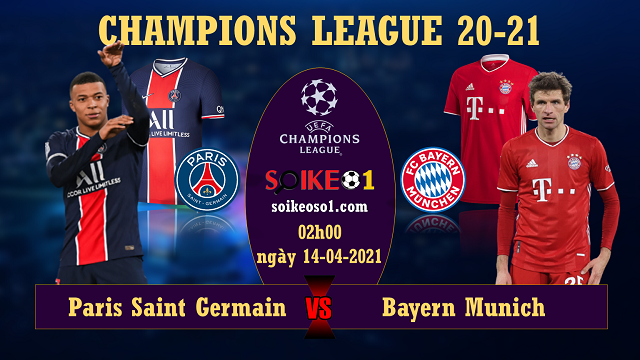 With a 2-3 defeat at home in the first leg, Bayern Munich is in danger of being turned into a former Champions League king. Hansi Flick's teachers and students were forced to win the gap in this match to turn the tide.
However, after what the two teams showed in the first leg, Gray Lobster had a lot of difficulties in finding a table in the absence of Lewandowski. That is not to mention their defense against counter-counterattack and continuously in danger against PSG. However, with the team of bravery and diverse playstyle, Bayern fans can still think of miracles to go upstream to the semi-finals.