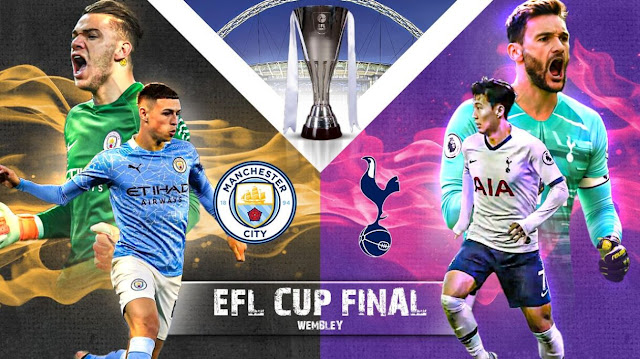 This is the English League Cup final for the fourth consecutive season of Man City and the 5th in the last 6 seasons. In all 4 previous times, the Green Man was the winner and crowned team.

Broadly, Man City has 8 times to play the final of this tournament and has 7 times to win the championship. However, in the last two finals, they only drew 0-0 against Chelsea and won 2-1 against Aston Villa in 90 minutes. Meanwhile, this is the ninth time Tottenham has played the final of the League Cup. Before that, Spurs had 4 coronation times and 4 second finishes. However, the last time Roosters played the final in 15 years was in 2015 and they lost 0-2 to Chelsea. Achievements in the finals support Man City this match.