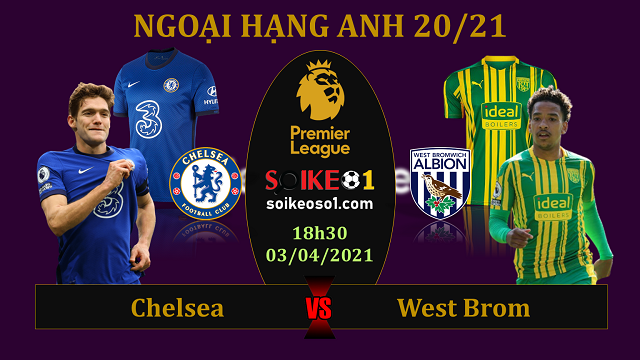 Chelsea has been cut off by international series of inspiration. The Blues will return with midfield duo Jorginho and Kante together injured. This will make their play with Thomas Tuchel significantly affected when Kante plays a very important role. In addition, some of their pillars like Rudiger, Kovacic, Kai Havertz or Ziyech were exhausted. However, only with West Brom, Chelsea can still aim for a victory in the day. The last two matches to this opponent in the past 5 years, the Blues have won. Broadly, Chelsea also won until December 10 to host West Brom, 6 separate wins and 9/12 matches to keep a clean sheet.

The unbeaten record in all 14 matches with Thomas Tuchel and effective safe play also showed that Chelsea did not let West Brom surprise this match. Under the German coach, the Blues won 5/7 home matches, all 5 wins the gap and all 7 matches kept a clean sheet.