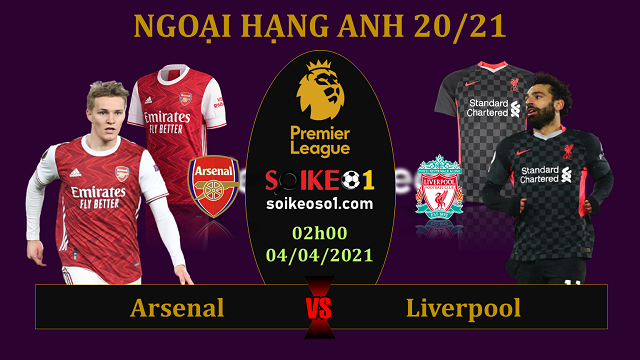 Both Arsenal and Liverpool are back from their international series with the peace of mind that there have been no serious injuries. This gives them peace of mind to fight for the rest of the season. In the Premier League, Arsenal has run out of opportunities to race the Top 4 and is also exhausted in the race to qualify for the Europa League with West Ham and Tottenham.

Therefore, the Gunners only rely entirely on the current Europa League matches to earn a place in the Champions League next season. However, having to encounter the Slavia Prague phenomenon, Arteta teachers and students will also have difficulty. After this series, in the middle of next week the European Cup will take place, so both Arsenal and Liverpool are wary. The Kop will meet Real Madrid very strongly in the quarterfinals of the Champions League, so it is not subjective. In the Premier League, Jurgen Klopp's teachers and students still have some hope when they are 5 points behind Top 4 and 9 rounds in the season. This shows that the away team will have a higher determination in this match.