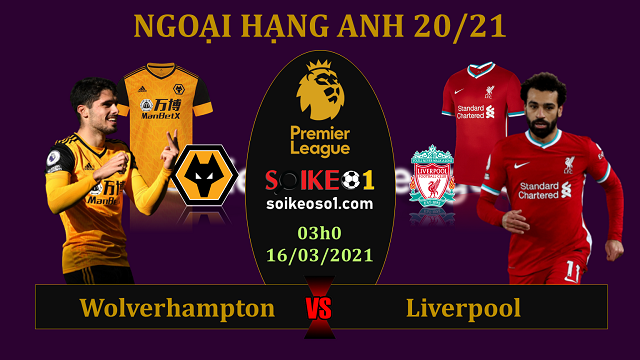 Although Liverpool are plunging domestically, Liverpool still convinces Leipzig in both matches to register themselves in the quarter-finals of the Champions League. This is also the only arena where The Kop can compete for the title this season, so they will pay special attention.

However, in the Premier League, teacher Jurgen Klopp still hopes to compete in Top 4. The fact that Chelsea has just drawn Leeds or MU against West Ham in this round is also an opportunity for Liverpool to narrow the gap. However, being a guest Wolves in the current context is not an easy task, although The Kop has won all 5 encounters with Wolves in the past 3 seasons.