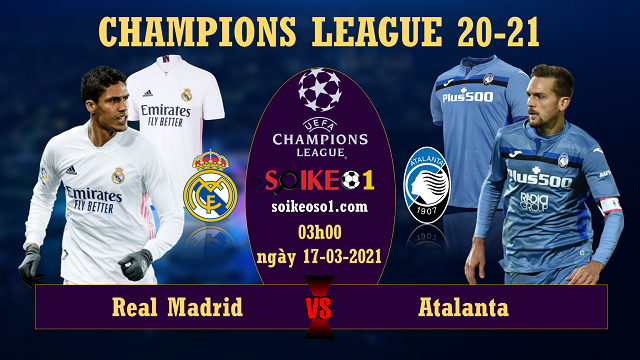 Although there was a 1-0 victory on away field in the first leg, that was not enough to secure the quarter-finals for Real Madrid. It should be known that in the last 2 seasons, the white vultures were eliminated in the 1/8 round and also lost at home.

Last season, they lost 1-2 to Man City. Last season, they lost 1-4 against Ajax despite having won 2-1 in the first leg. In addition, this season, Zidane's teachers and students have received 4 away failures. In it, they lost 2-3 when taking on Shakhtar Donetsk in the group stage. In the last two home matches, Real only drew 1-1 against Sociedad and a strenuous victory against Elche. So, the host is not really outstanding in this match.