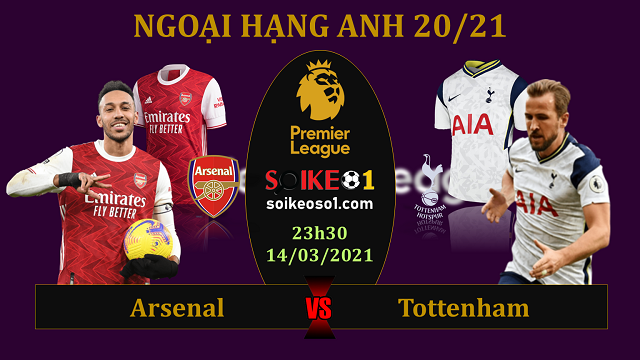 Both Arsenal and Tottenham are well prepared for this North London derby. In the middle of last week, the Gunners won 3-1 at Olympiacos in the first round of the 1/8 Europa League round. Meanwhile, Tottenham also easily defeated Dinamo Zagreb at home.

The move from Greece back to England also makes Arsenal a bit physically disadvantaged compared to the Rooster kicked at home. Currently, Arsenal is ranked 10th, 10 points behind the European Cup group.

Meanwhile, Tottenham close to the Top 4 with only 5 points less, along with a lack of 1 match. Therefore, the opportunity to win the Champions League is opening up for teachers and students Jose Mourinho and they need to win in this derby to really open the door.